Arsenal have made contact with Juventus forward Sebastian Giovinco’s agent and are inquiring about his client’s availability in the January transfer window.

Arsenal are in need of a striker in the January transfer window. Following the injuries to Theo Walcott and Nicklas Bendtner, the Gunners are short of options in the strike front, and Arsene Wenger has admitted that short-term reinforcement is needed. 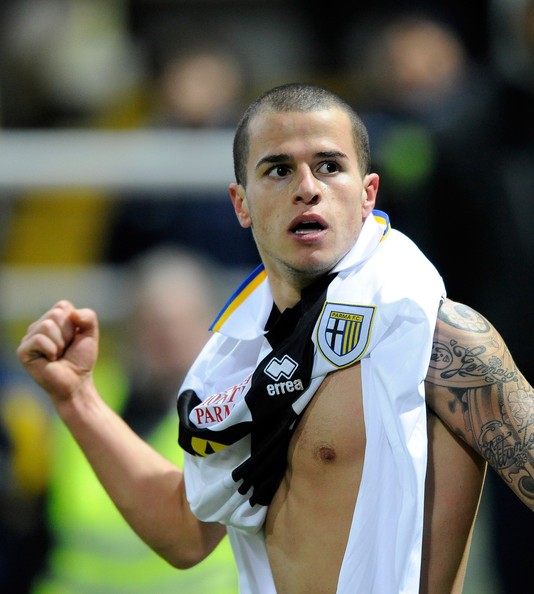 The Gunners are linked with a move to Real Madrid striker Alvaro Morata, but there are exploring other options as well.

According to Sky Italia, Arsenal are preparing a January swoop for Juventus forward Sebastian Giovinco and the London club have been in contact with the agent of the Italian player, though no such official offer has been made thus far.

The 26-year-old has really struggled to break into the first team for the Bianconeri this season. The versatile forward, who can also play on the flanks and attacking midfield position as well, has only managed two league starts this season and bagged only one goal and an assist to his name.

The talented forward would relish an opportunity to resurrect his career at the Emirates, especially with World Cup coming up. The player’s agent has previously stated that his client doesn’t want to leave Italy but the situation could force him to do so, albeit temporarily.

The player nicknamed “Atomic ant” is also a reported target of Liverpool and Parma, but his agent has denied that he has been in talks with either of the clubs.