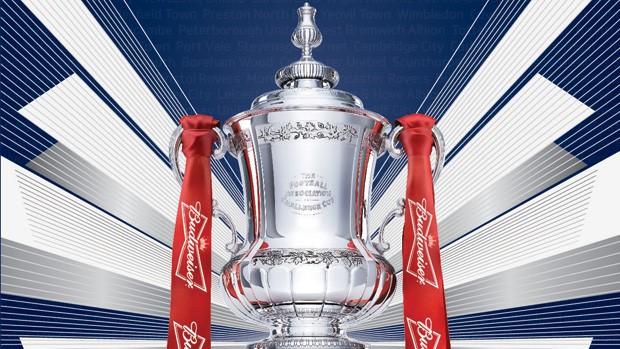 Statistics are normally my trusted ally, but even close friends can occasionally fall out. Research claims to prove that men are over 50% more likely to be involved in a road accident than women, but that’s probably because they’ve all been run over by dippy bints.

Only last weekend, the wife’s vertiginous nature led to a particularly bad smash. Betty was seriously shaken up, but luckily, a Scientologist was quickly on the scene.

The incident would never have occurred if we lived in Saudi Arabia, as women are forbidden from driving by law. They must really respect their women to go to such lengths to keep them safe.

The Saudi ladies have many other social advantages. When Manchester United played their controversial testimonial in Riyadh, the women were all banned from the stadium; presumably to protect them from the shock of viewing Rooney and Tevez. I can’t take my eyes off the 7/1 for a Tottenham win over a jetlagged United side.

While the Saudi women lead a life of luxury, the men are treated incredibly shabbily. Islamic law allows the males to marry up to four wives: so you can understand why a minority go apocalyptic. I’d consider destroying the West if I had to watch Eastenders four times a week.

It’s not all doom and gloom for the men, as multiple weddings equate to multiple stag nights. It’s a little bit different over there though: it takes the stripper 25 minutes to whip out her elbows. There won’t be a Stag party when Mansfield face Middlesbrough, Southgate’s men will knock them out at a fundamentally sound 4/9.

Amy Winehouse can only look on in jealousy at the freedoms offered to the women of the Middle East. Amy can’t even water her plants without being harassed by the man, although she has been overdoing it with the hosepipe lately. I’ll be having the craic with the 5/6 for a Derby win over Preston.

The footballing world has changed dramatically since Kevin Keegan last flexed his managerial muscle. The game is now awash with American cowboys, and in a sign of solidarity with our friendly-firing brothers, Joey Barton now walks like John Wayne. I won’t be backing Arsenal at 2/5 against Newcastle. The hell I won’t.

Liverpool v Havant & Waterlooville is what the FA Cup is all about: it’s a bunch of nobodies getting spanked by a decent team. Bookies are as short as 1/100 about a Liverpool win, I’ll play on the Reds -2.5 goals at a more punter friendly 1/2.

Wigan looked to have completed a canny piece of business with the signing of Wilson Palacios. The Honduran is nicknamed ‘Harry Potter’, a moniker earned when his brother disappeared. 8/15 for a Chelsea win over Wigan will be vanishing soon.

Mark Hughes is definitely a kind-hearted soul. He went face to face with Gareth Southgate last week, and he resisted the urge to laugh. I’ll be smiling like a trout enthusiast around Leslie Ash when Aston Villa see off Blackburn at even money in the only Premier League fixture of the weekend.

Frankly, I was quite disturbed by the news that Leslie Ash pocketed £5m after contracting a bug while in hospital. It’s not like Lee Chapman needs the money, he already owns a mobile exercise unit.

The controversial payout has led me to consider moving to the utopia that is Saudi Arabia. Naturally, this would lead to a conversion to Islam, which will conflict with my liberal beliefs. The wife would have to wear a veil though, so it’s swings and roundabouts. Aston Villa, Arsenal, Portsmouth, Southampton and Watford form a 10/1 weekend accer that will pay for the necessary amount of tarpaulin.

The football experts on OLBG v The Bookies have decided that their is value in the one Premiership match this week.

The clash between Aston Villa and Blackburn is our chosen game with Martin O’Neil and his team being our bet to beat Blackburn at just under evens. Most people will be concentrating on the FA CUP and this game seems to have been forgotten about.

Many people who posted thought that Villa who have won their last two home Prem games (Spurs and Reading), would be flying after their impressive draw at Anfield. Aston Villa won the vote fairly easily on OLBG and the forum members hope to continue their winning run after last weeks Everton handicap bet. If you can add any sensible insight on football betting go to www.olbg.co.uk.