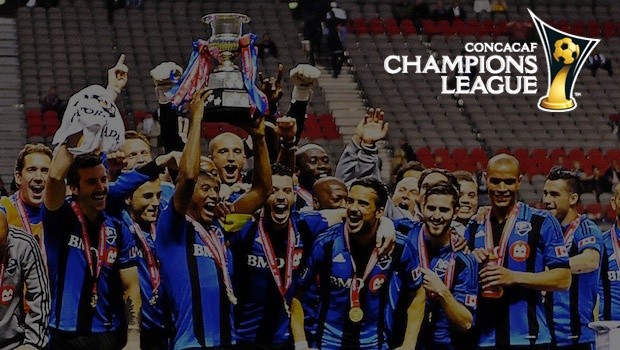 This time round, we are not talking about any big names in the world of football. It is all about an underdog team that is looking to give the Major League Soccer the recognition and credibility that it has always dreamt of. Well, that will probably no longer remain a dream as Montreal Impact secured a spot in the finals of the Concacaf Champions League. The players are nothing close to the renowned football stars; rather they are just a dedicated and hard working lot that is just one step away from achieving greatness. As the build up to the finals continues, you can check how to bet on who you think will come out victorious in this match on mybookie.ag and other bookmaker sites.

We are not talking of the likes of Kaka or Beckham or Thiery Henry; rather, it is names like Nigel Reo-Coker, Andres Romero, Dilly Duka and Ignacio Piatti that are looking to steal the limelight and deservedly so. These are the players who are a game away to grant an MLS club a Concacaf Champions League victory and secure an entry into the FIFA World Cup competition for the first time.

The strength of a domestic league is no longer measured by its own strength or the calibre of a group of elite players. Rather, its the performance against other leagues that measures a league’s strength and credibility. This is evident as the Barclays Premier League has come under intense scrutiny, introspection and analysis after the failure to produce a single team that progressed past the last 16 in the European Champions League.

The stakes are so high that Chicago Fire held discussions with Montreal to loan out their goalkeeper, Sean Johnson. This was to be a short term arrangement following the suspension of Montreal goalkeeper, Evan Bush. Once again, the away goal rule came in handy as a Montreal 1-1 draw at the Azteca Stadium was enough to see then through to the finals. All this unfolded right in the eyes of a 59,000 capacity crowd that part of it went into a frenzy when the final whistle was blown.

Montreal has witnessed outpouring support throughout the season and more so as they head for the Concacaf finals since every team in the MLS stands to benefit in the event that they win the cup. MLS is looking forward to finally have the bragging rights as a top league that can compete with the world’s best and go ahead to defeat such elite clubs. It is a dream for every team in the MLS to see one of their own step out to the big stage and face the likes of Real Madrid, Barcelona, Juventus and Bayern Munich. Come December, in Japan this dream might possibly come true for them.

The build-up for the Montreal support has been gradual, yet significant over the last week. The official MLS Twitter handle changed their profile picture to the Montreal Impact logo as a sign of the building support and more to come. Come Wednesday, all eyes will be on Montreal as they take the battle to the Olympic Stadium, to see if they can defeat Club America and make the MLS dream come true.