The Premier League’s incredible start has overshadowed what has also been a thrilling start to the season in Spain. Spanish Giants, Real Madrid and Barcelona have both experienced disappointing starts to their campaigns. With Real Madrid finding themselves in fourth place and Barcelona in thirteenth place. A surprise package this season leads the way with Real Sociedad three points clear at the summit. So, who are the two men that have masterminded this unlikely but brilliant start to the season? 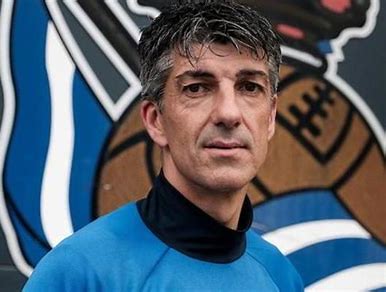 The name Imanol Alguacil will not mean much in England, however, the 49-year-old is causing quite a stir in Spain. Imanol Alguacil, known more commonly as just ‘Imanol’, played for Real Sociedad’s first team from 1990 until 1998. The Spanish right-back then moved another four times before retiring in 2003.

Imanol had been a trusted part of Real Sociedad’s coaching team for years and he got his first shot at management in 2018, after the departure of Eusebio Sacristan. The job was just temporary and Real Sociedad soon appointed Asier Garitano. However, Imanol was soon to be given a second chance, as after just 7 months in charge, Garitano was sacked. Imanol was appointed on a three-year deal. 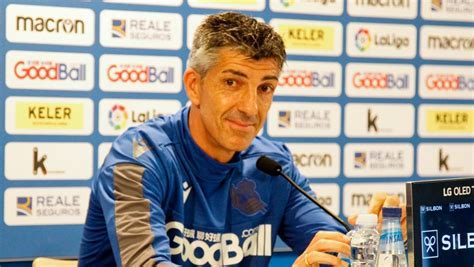 Imanol Alguacil has gone onto build a formidable side at the Anoeta Stadium, one that is breaking records previously set by the club. Their victory away at Cadiz was their sixth in a row, and has taken them past their second-best start to a La Liga season, the 22 points they won back in 2002/03, and brought them level with the 23 they earned in their title-winning campaign of 1981/82.

Imanol Alguacil has put a huge emphasis on youth and it has worked. The 49-year-old had previously managed Real’s youth sides so has plenty of experience with working with youngsters. The Basque club have 16 players in their first-team squad this campaign who are products of their current youth system – more than any other club in Spain’s top-flight.

Whilst Imanol’s incredible work integrating academy players into his side has been key to their fantastic start, another reason is due to the incredible signing of someone we all know very well. 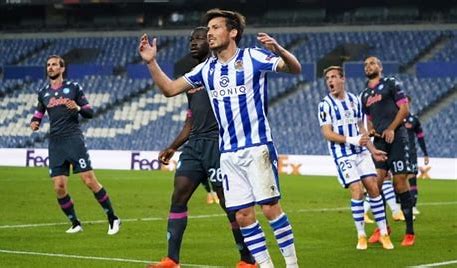 David Silva ended 10 glorious years with Manchester City in the summer after his contract expired. The Spaniard will go down as one of City’s greatest players and also one of the best to ever grace the Premier League. The fact that Manchester City are building him a statue shows what a fantastic football player he really is.
After leaving City, Silva had to decide where to go next. There were offers in abundance and it looked as though David Silva would sign for Lazio. However, a last minute change of heart, saw him head back to Spain, as he signed for Real Sociedad.
Despite Silva’s age of 34 years, his quality was evidently still there and Imanol Alguacil had every faith in the midfielder. But how would Silva settle in, after being at Manchester City for so long?

The answer to that question is – fantastically. David Silva has showed that class is permanent and has been a pivotal part of Imanol Alguacil’s side. Silva has played in all of Real Sociedad’s league matches, scoring 1 goal and assisting 2.

With Imanol graduating young players into the side, Silva is the perfect mentor and he is proving to be one of the best signings of the transfer window. 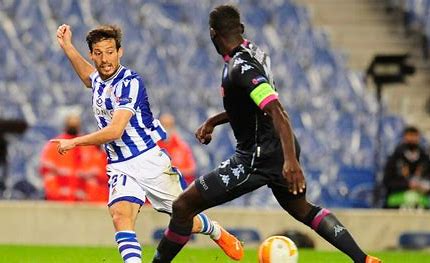 Under the steady management of Imanol, Real Sociedad are flying, and if they can keep Silva fit, then they have a real opportunity to really challenge this season and in years to come.