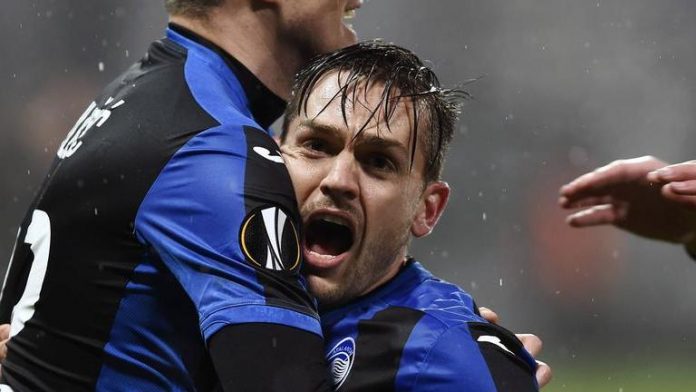 Tottenham Hotspur have been linked with a move for Atalanta defender Rafael Toloi.

According to Premium Sport, Spurs have made an offer for the 27-year-old.

The likes of Matthijs de Ligt, Issa Diop and Alfie Mawson have been mentioned as possible Tottenham targets, but Toloi is a new name in the frame.

Toloi played for Goias and Sao Paulo in Brazil, before joining Roma on loan in January 2014.

He returned to Sao Paolo, but was eventually sold to Atalanta in August 2015.

Toloi has impressed in Serie A this season, scoring three goals in 39 games for Atalanta as they finished in 7th place, 12 points off Inter Milan in fourth.

Wolves were linked with the Brazilian earlier in the transfer window, but Spurs appear to have a stolen a march on the Premier League newcomers.

Spurs are in the market for a new centre-back this summer as the transfer saga with Toby Alderweirald rumbles on.

He failed to agree a new deal with Spurs and the club had hoped to move him on before the World Cup, but his future has still not been resolved and looks unlikely to be sorted until after the tournament.