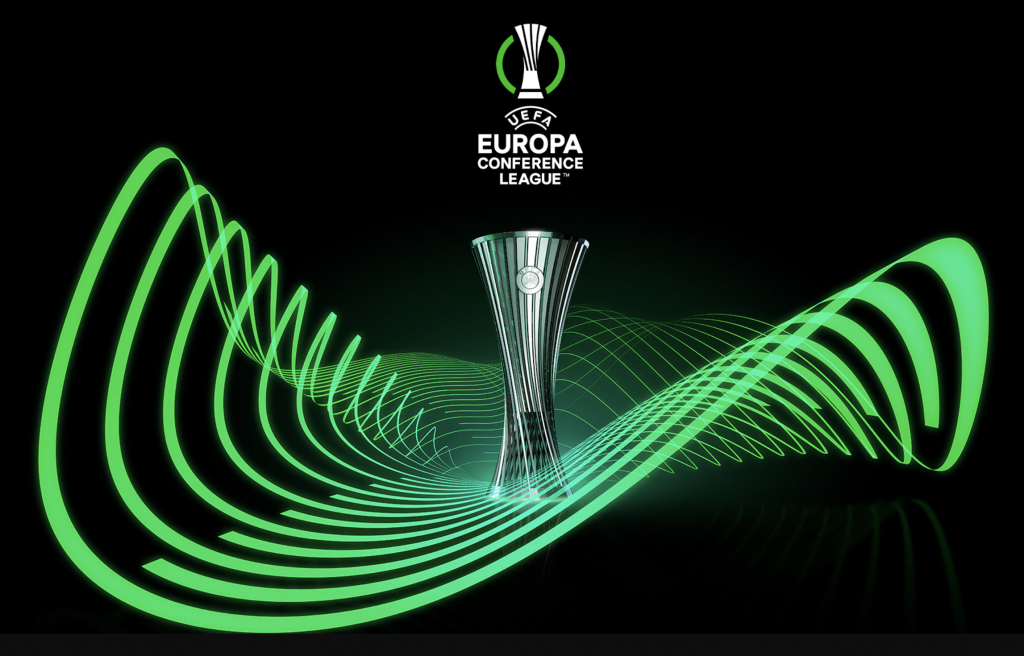 The inaugural season of the UEFA Europa Conference League will see several prominent clubs from Europe’s top-five divisions battle it out for the title.

For those betting on football this summer, the Europa Conference League will be a fascinating competition to punt on, and you can access free bets from different bookmakers to get started.

Let’s take a look at the top sites involved in the competition and those likely to win the tournament outright.

Following a seventh-place finish in the 2020/21 Premier League season, Tottenham will join Europe’s third-tier in the play-off round.

Widely considered the top favourites to lift the title, the Spurs are the most notable name in European football’s newest club competition despite a tumultuous last season.

Led by the new manager Nuno Espirito Santo, the London giants are keen to not only return in contention for a top-four finish in the Premier League but win their first trophy in over a decade.

The Europa Conference League could provide Tottenham with the best opportunity to end a torrid 13-year title drought, especially considering the quality of other participants.

The Londoners are warm favourites to claim European Conference League glory, especially considering they are on the verge of keeping hold of star striker Harry Kane.

Tottenham bigwig Daniel Levy is working around the clock to add new faces to Espirito Santo’s squad, which will only boost the English side’s hopes of conquering the new competition.

Among the potential candidates to spoil the Spurs’ pursuit of silverware could Jose Mourinho’s new employers, Roma.

The Giallorossi parted ways with Paulo Fonseca at the end of last season on the back of a disappointing seventh-place finish in Serie A.

With experience within the team bursting at the seams, the Italians will be aiming to taste continental success for the first time.

Despite failing to wrap up any continental title, Roma have been regular European campaigners in the past ten years, reaching the Europa League semi-finals back last season.

Joining the fray from the Bundesliga will be Union Berlin, who experienced an unexpectedly successful 2020/21 domestic campaign.

After finishing seventh in the German top-flight back last term, Die Eisernen will play in Europe for the first time.

Meanwhile, Rennes will also stake their claim for the title, having produced an impressive Ligue 1 season in 2020/21.

Scottish outfit Aberdeen could be one of the dark horses in the title race, though it’s worth noting that they last contested in European competition’s group stages in 2007/08.

However, after winning the UEFA Cup Winners’ Cup in 1982/83, the Dons will be looking to add another piece of silverware to their trophy cabinet. Aberdeen are in action from July 22.

Both sides have been regular participants in Europe’s top club competitions over the past few years and have the quality to challenge for the trophy.