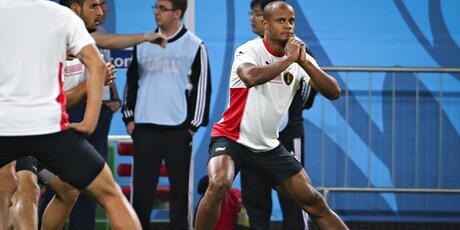 Chelsea man Eden Hazard’s style is just perfect to tear apart this South Korean side, who have shown plenty of weak-spots at the back this tournament, especially the 4 goals leaked against Algeria. The Belgian winger comes alive when given a chance to run at players, so expect him to exploit the Korean frailties at every opportunity. 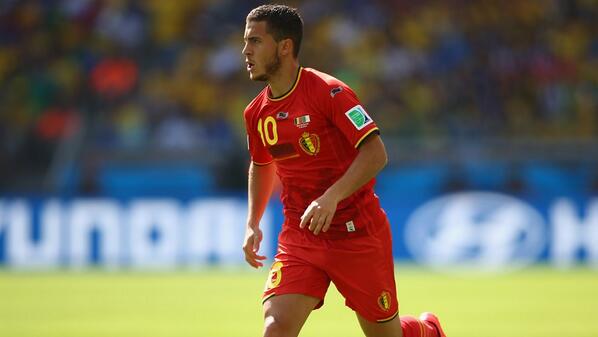 Man City & Belgium captain, Vincent Kompany, should be able to cope with the Koreans and will command a strong back-line, giving the Belgians the edge at the front and the back.

South Korea have to win this game, and by a good margin, to stand any chance of qualification. It is mathematically possible but even the most ardent fan would concede they are the outside bet to go through.

Lukaku has performed very poorly in Brazil, failing to live up to the expectations he created after a great season on loan at Everton in the English Premier League. Mirallas will aim to do what his club-mate has failed to do and get on the scoresheet and Fellaini will hope to repeat his goal-from-bench performance of the first game.

Vermaelen will probably be rested and Vertonghen will fill his role.