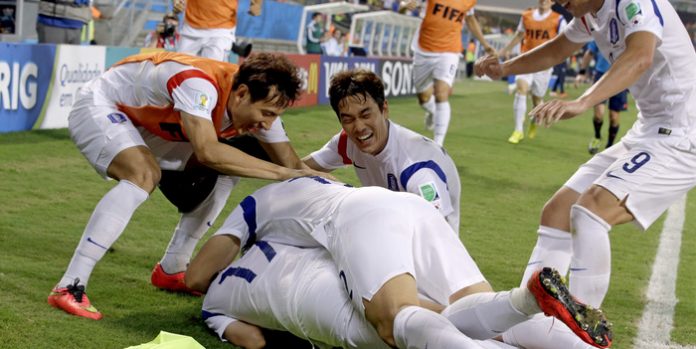 South Korea and Algeria will lock horns on Sunday in Group H, with both sides realistically needing a win to keep their respective World Cup dreams alive. 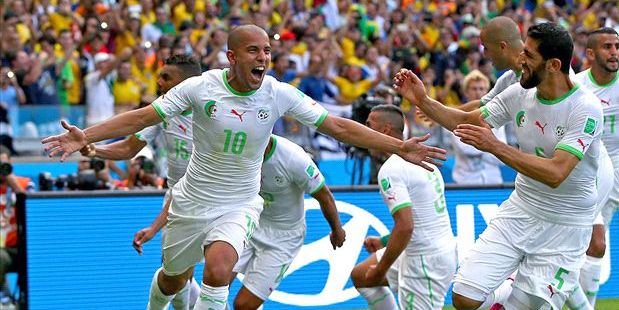 Vahid Halilhodžić’s brave Algeria kept group favourites Belgium out for 70 minutes in Belo Horizonte last week, and even led thanks to a 25th minute penalty from Sofiane Feghouli, but they came away without a point for their efforts, with a win now arguably essential for the World Cup minnows.

Russia were held to a 1-1 draw by the South Koreans in their opening fixture, with Hong Myung-bo’s side indebted to a horror moment from Igor Akinfeev in securing the point. They are favourites to win on Sunday however, but it will be no easy matter for the North Africans, with Algeria proving they can hold their own in South America. 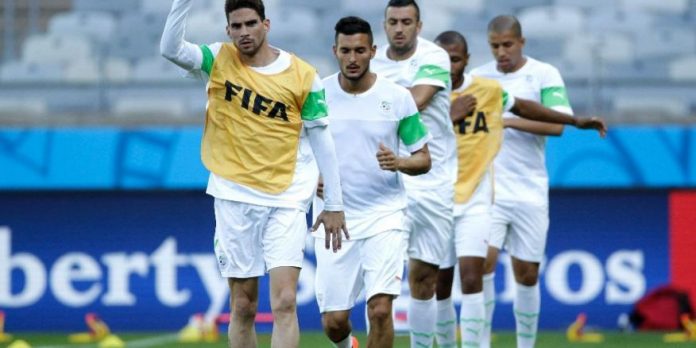 Despite their strong performance against Belgium, I expect Algeria to run out of steam against South Korea on Sunday, with 21-year-old Son Heung-min to run the show.