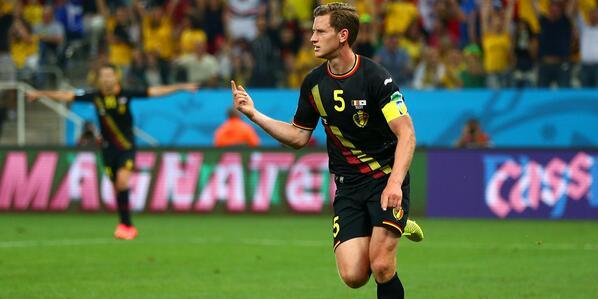 A late goal from Jan Vertonghen made it three wins out of three for 10-man Belgium, and condemned South Korea to a group stage exit.

The onus was on South Korea to attack Marc Wilmots’ side, with the Asian side needing a win to have any chance of progressing to the last 16. 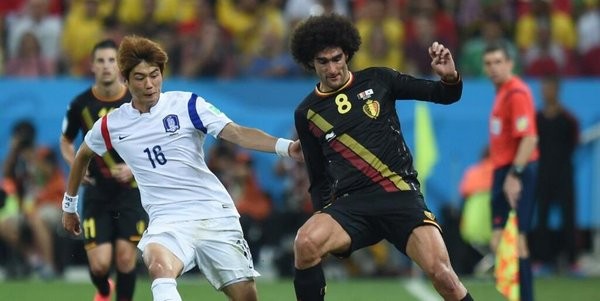 But Hong Myung-bo’s struggled to break down a resilient Belgium, despite Steven Defour’s first half dismissal for a studs-up challenge on Kim Shin-wook.

South Korea’s best chance fell to Son Heung-min who struck the bar just after the half time.

Jan Vertoghen had the final say however, with Belgium setting up a last 16 tie against the USA. 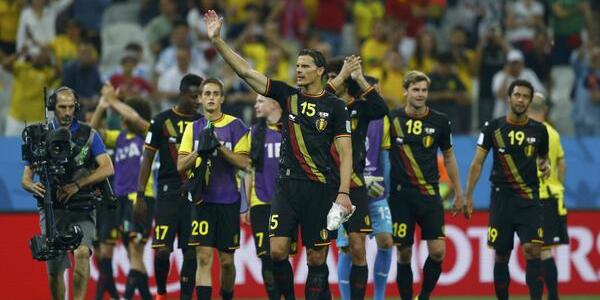