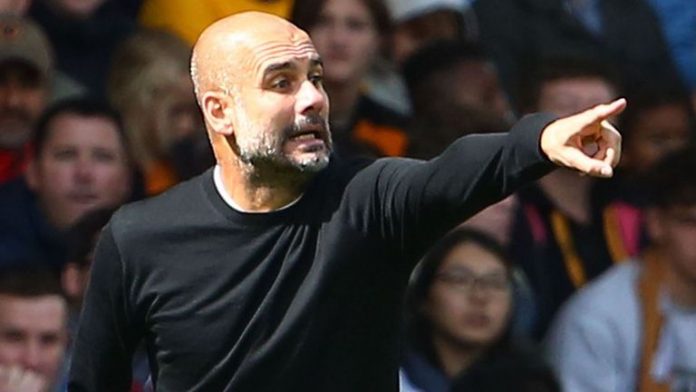 Manchester City visit Shakhtar Donetsk in the Champions League on Tuesday aiming to record their second away victory in this season’s competition.

City were beaten by Lyon in their opening game in Group F, before bouncing back with a 2-1 success at Hoffenheim to move up to second in the standings.

They head into the game on the back of an impressive performance against Burnley in the Premier League.

Shakhtar have drawn their first two matches in the group and will be keen to repeat the 2-1 win they recorded against City when the two sides met last December.

They are currently top of the Ukrainian Premier League having won 10 and drawn one of their 12 matches this season.

How we line-up tonight! ?