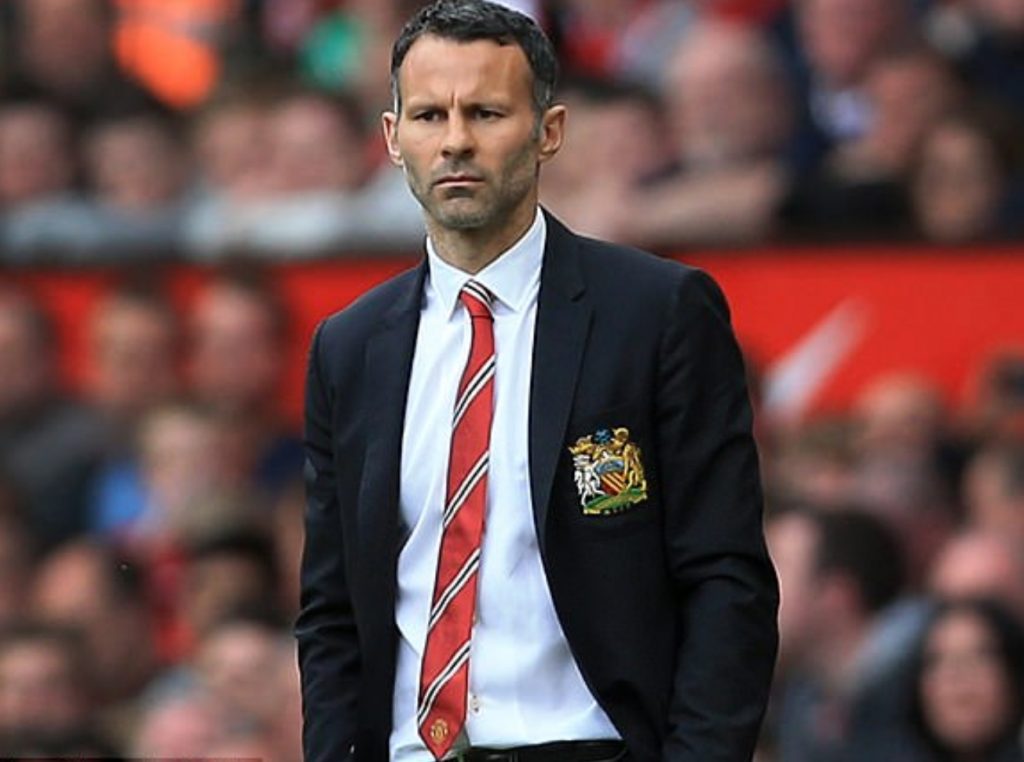 The Manchester United legend has been interviewed for the vacant Wales national team job, according to Sky Sports.

The position has been vacant since November after Chris Coleman decided to quit to take charge of Championship club, Sunderland.

Giggs earned 64 caps for the dragons, scoring 12 goals. On another international stage, he captained Great Britain at the 2012 London Olympics.

“Of course I’m interested. I played for Wales, I’ve said that I want to go back into coaching, and that is obviously one of the top jobs”.

Having won everything there is to win, Giggs stepped up under the guidance of David Moyes to fill a player-coach role in 2013. Following the Scots sacking, Giggs took charge of first team affairs on an interim basis for the final four games of the season.

After announcing his retirement from playing, Giggs remained at Old Trafford as Assistant manager to Louis Van Gaal.

Tipped to be a future United boss, Giggs was not in the plans of Jose Mourinho, following his appointment at Old Trafford in 2016.

Although he lacks managerial experience, there is no doubt Giggs would put his heart and soul into the position should he be appointed.

If the Welshman is half the manager, he was a player, he will most definitely be a success.