India
Home News psg on the verge of implosion 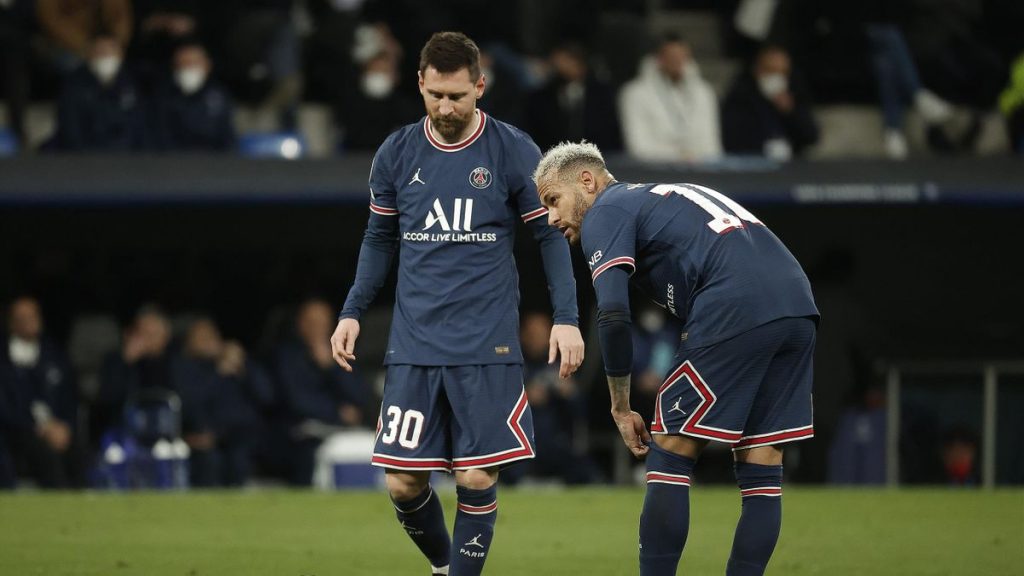 Following a 3-0 defeat at the hands of AS Monaco, PSG are heading towards a very bitter end to the current campaign.

A few weeks ago, PSG were doing fine. They were close to qualifying for the next round of the Champions League after treating Real Madrid like a Ligue 2 side. No team in the domestic championship could look them directly in the eye.

However, everything has changed in a space of one week.

Author of an insipid performance at the Stade Louis II, on Sunday afternoon, Paris Saint-Germain lost heavily to AS Monaco (0-3) on the the 29th day of Ligue 1. A poor performance that does not yet call into question Parisian supremacy in the league, but which highlights the tensions currently reigning behind the scenes at the capital club.

Absent in the collective commitment, generally nonchalant and guilty of a certain lack of desire, PSG showed a very sad face, this Sunday, in Monegasque. Swept away by Monaco’s intensity and a Wissam Ben Yedder brace, now top scorer in Ligue 1 with 17 goals, PSG thus suffered their third defeat in a row away from home after the setbacks conceded in Nantes (1-3) then in Nice (0-1).

This was a new slap received after the humiliation experienced in Madrid in the round of 16 second leg of the Champions League (1-3), which does not weaken, for the time being, the first place of the capital club in the championship but which is worrying regardless.

Taken on from the outset by the intensity of Philippe Clement’s men, PSG have rarely had to defend so much in a league game. Curled up, like a wounded animal, the Rouge-et-Bleu then returned a copy in the image of their current mental health. Imprecise, fragile, disturbing. How not to evoke in this perspective the flaws seen in the Parisian defense, described as a “strainer” by Marca?

Undisputed leader and captain marvel a few months ago, Marquinhos was, as such, illustrated by approximations of placement, an unusual lack of concentration and sometimes dubious marking (especially during Volland’s second goal). In his wake, Presnel Kimpembe, taken by the vivacity of Ben Yedder for the opener before allowing Volland another chance, resulting in the penalty converted by Ben Yedder. But beyond the technical weakness that could be attributed to a whole eleven, it is above all the annoyance displayed on the Rock that is mind-boggling.

This was a performance symptomatic of a team that is psychologically scarred since the Madrid fiasco. PSG are preparing for a very painful end to the season. And even if they do end up winning the league title, which they should, it wouldn’t bring much joy.