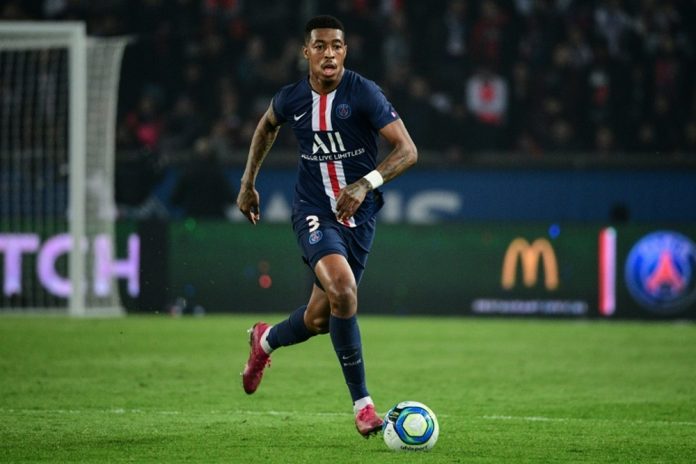 Presnel Kimpembe has not been offer a contract extension by PSG so far which could mean one thing or another.

Presnel Kimpembe is one of the few players trained at Paris Saint-Germain to have succeeded in breaking through in the first team since the start of the QSI era. Thrown in the deep end of Ligue 1 during the 2014/2015 season, the native of Beaumont-sur-Oise has since played 138 Ligue 1 games.

Following the (forced) departure of Thiago Silva in 2020, Kimpembe became, with Marquinhos, the leader of the Parisian backline. A status that the latter believed to have come under threat when Sergio Ramos arrived. But in the end, the Spaniard is completely charred and features very rarely. However, his role as part of the team and his contract until 2024 does not satisfy Kimpembe.

At a time when Marquinhos is preparing to extend his contract, the 2018 World Cup winner has still not received a sign from his management. The Frenchman already receives a very high salary, but he is not among the highest earners at PSG. And according to L’Équipe, this detail has not escaped the player.

Kimpembe reportedly does not appreciate the fact that the likes of Georginio Wijnaldum and Mauro Icardi who barely play, earn more than him. Leandro Paredes feels the same way but the Argentine’s performances don’t really warrant a pay raise.

However, the center-back believes that he has earned his way to being considered a vital member of the starting XI. This has to be reflected in his contract. Unfortunately, it appears that the French club’s management has not made any decision to open negotiations with the player. And if this carries on any longer, the 26-year-old might want to consider leaving Parc des Princes and sign for a team where he is valued more.