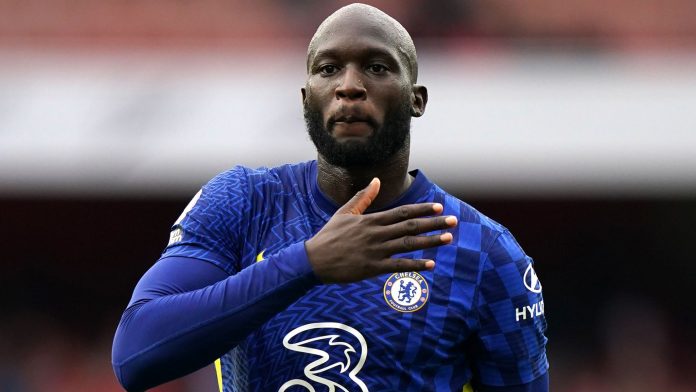 PSG are looking to make a move for Romelu Lukaku, with Kylian Mbappe set to leave the club in June

Where will Kylian Mbappé play next season?

The latest information has left some hope for Paris Saint-Germain, with the possibility of seeing the French international extend his contract. But the possibility is still a departure for Madrid.

On the side of the Spanish capital, they’re certain that the Bondynois native will wear the merengue tunic at the start of La Liga 2022/2023 next August.

While waiting to learn a little more, the league leaders must prepare the future as best as possible. Several names are already starting to come out as replacements, such as Ousmane Dembélé, who will leave Barcelona at the end of the season.

And PSG’s gazes have gone further across the Channel where a certain striker’s profile interests them.

This is Romelu Lukaku. Admittedly, it is a very different profile to that of the Parisian number 11, but he would occupy this position of leading the PSG attack. Several British media such as the Sun or the Mirror have been stating his name since this weekend, with a possible price tag of 90 million euros, about 25 million euros less than what the Blues had spent to sign him from Internazionale last summer.

It must be mentioned that the Belgian was involved in a controversy, with an interview in which he explained that he did not feel comfortable at Chelsea, in particular because of Thomas Tuchel’s tactical choices.

If the two men have since explained themselves and made peace, the club’s leadership might still not be very impressed and could consider selling him to PSG.

It would also represent a great return for Chelsea who will then use the money as part of next summer’s spending spree.