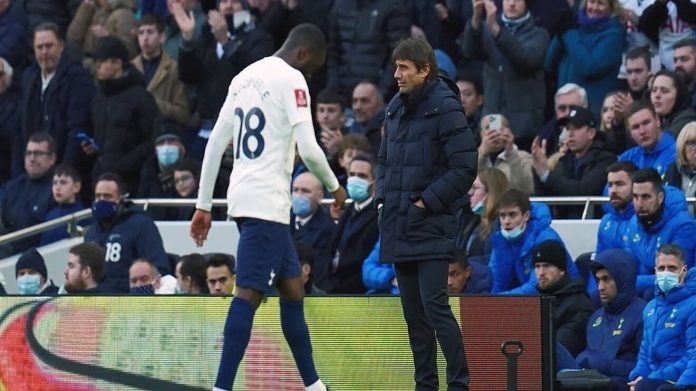 In recent years, the rift has widened between PSG and Olympique Lyonnais (and the rest of the Ligue 1 teams).

If we talk about transfer activity, the two teams no longer play at the same level, and this has been the case for some time. But if we trust the information published in England on Tuesday, we could see the clubs chaired by Nasser Al-Khelaïfi and Jean-Michel Aulas going all out for the same player during the current transfer window.

The Daily Star thus indicates that as many as six clubs are interested in Tanguy Ndombele, including PSG and Lyon. The media explains that the Parisians are looking for a midfielder, and notably mentions a departure of Wijnaldum so that the 25-year-old French midfielder can sign for the runaway league leaders.

The Parisian financial power also makes a considerable argument, since the player’s salary is roughly 12 million euros and Tottenham will want to recover a good part of the 65 million euros spent for his services in 2019.

As for OL, it is above all presented as a plan B in the event of failure of the other contenders, that are Barça, Roma, Newcastle and AC Milan. A return to basics to find its best level is cited as a main asset in favor of the Rhone giants by the English media, in addition to the departures of players like Bruno Guimaraes or Lucas Paqueta.

One thing is certain, as The Athletic reported on Monday, the 25-year-old midfielder is keen to leave this winter and resurrect his career. And Tottenham also believe it is the best solution for both sides. It remains to be seen who will win the auction for a player who simply failed to hit the heights in England.