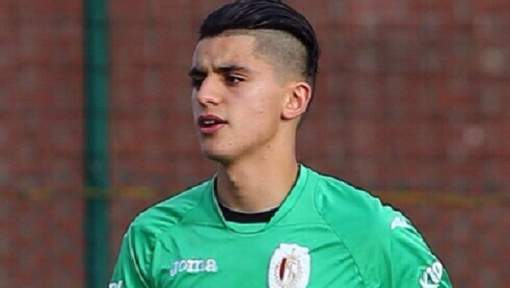 Ilias is a 16-year-old goal keeper who has signed a three year deal with Manchester United. The youngster will join the U-18 side at the club where he will continue his development.

He is a top talent, a physically imposing goal keeper and has a bright future ahead of him.

Host of European clubs – Newcastle United, Anderlecht, Chelsea, were linked with a move, but United moved in early to seal the deal.

The goal keeping situation at Manchester United is quite tense at the moment. The club are trying their best to keep hold of their ‘player of the year’ David de Gea, who has been constantly linked with a move to Real Madrid in the summer.