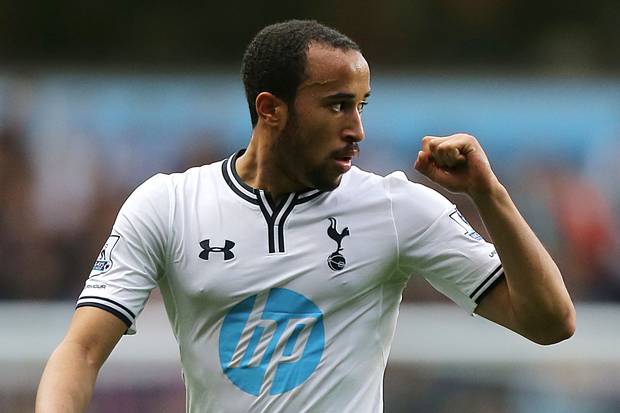 Of course you never know the truth of it, but no-one seems to be offering up any denials. If it had happened, it may not have been the biggest deal in terms of money, but it would surely have been the biggest surprise. What am I referring to? The proposed swap deal deal between Manchester United and Spurs for Nani and Andros Townsend.

There are so many reasons why this seems such a strange proposition. Firstly, just a few short months ago, Manchester United agreed a new contract deal with the Portuguese wide man. Not only that, they seemed so convinced that Nani was going to be a big part of the future at Old Trafford, they tied him to a five-year deal. Now, of course there’s merit in tying players to a contract when you might sell them as it always help to ‘up’ the price you can get. Surely however, a five year deal doesn’t suggest that there was a plan to ship the player out just six months later.

The other surprising aspect is that Spurs were apparently giving the swap offer some thought. After years of trawling around lower league clubs on a series of loan deals, Townsend appeared to have at last established himself not only in the Spurs line up, but also as a key player for Roy Hodgson’s Three Lions squad for the Brazil World Cup. Strangely however Tim Sherwood still apparently saw enough merit in the option to consider it, before eventually declining the offer. Did he not rate Townsend as highly as the national manager, or did he rate Nani much higher than United manager David Moyes. It’s one to ponder.

Another question to consider is whether, if the seal had gone through, Spurs or United fans would have thought they had the best end of the deal. Nani has never been the most-loved player at Old Trafford, and Townsend is a bit of a latecomer to the first eleven at White Hart Lane, so it’s something to discuss. The problem is that it didn’t happen so we’ll never know.