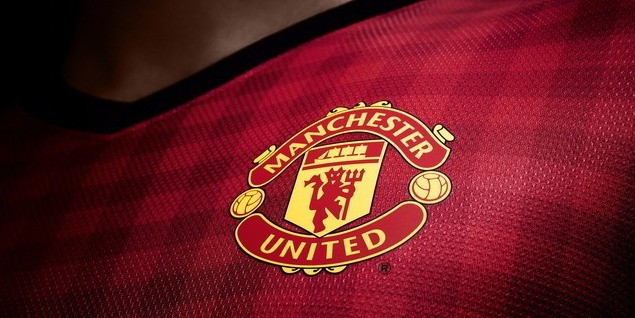 Manchester United took the first step in warming up to the Russian market by signing a commercial deal with the state-owned Russian airlines Aeroflot.

The agreement was signed in Old Trafford where new manager David Moyes was in attendance. Wealthy Russian investors have been flooding the European footballing landscape for quite some time, so it comes as no surprise for arguably the most commercialized entity in modern football reach out for their slice in the pie.

United claim to have 659 million fans across the world and to expand their reach further, have entered into commercial partnerships with enterprises across the globe.

With the Aeroflot deal, the Red Devils now have 13 global partners which is a staggering number by itself. The deal is expected to raise the profile of Aeroflot also. While the airline does not operate flights to/from Manchester, the brand appeal will get a raise through pitch side ads and ads on the Manchester United web site.

Aeroflot CEO Vitaly Saveliyev said as quoted in The Guardian:

“We believe that such a great club as Manchester United will help us to promote our brand worldwide.”

The airline will also advise United on travel arrangements and flight scheduling as the squad requires extensive travelling for friendlies and European games.

It is reported that the new deal is way over what Turkish Airlines was paying United for the title of the “Official Airline Partner” of the club.

The airlines have been investing heavily in sports by means of sponsoring CSKA Moscow, the Brooklyn Nets basketball team and the 2014 Sochi Winter Olympics.

Airlines have typically been active in English football with Etihad and Emirates bagging the stadium naming rights and shirt sponsorships of Manchester City and Arsenal respectively. With the increasing popularity and international audience of the Premier League, it won’t be surprising if more operators jump into the sponsorship pool in coming years.