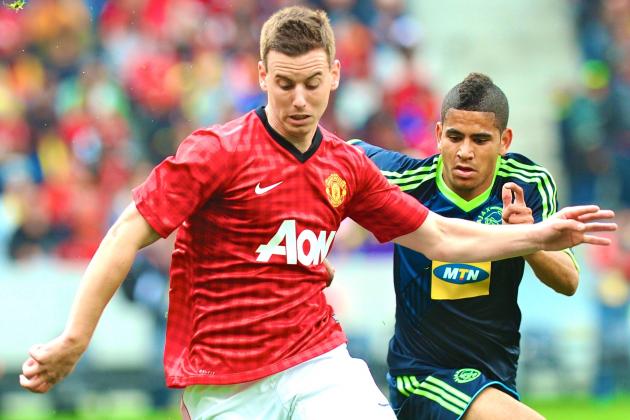 Manchester United defender Marnick Vermijl is set to undergo medical today for Lokeren Oost-Vlaanderen and will sign a long term deal for the Belgian club.

United defender Marnick Vermijl (23) will undergo a medical at Lokeren & will sign a long-term deal later today (via @MichVergauwen). #MUFC

The 22-year-old full back started his youth career with United in 2010 and was drafted in the senior team in 2012, but never made any senior appearances for the club.

Managerial changes at the Old Trafford club didn’t do any good to his career, as big names are being preferred, while home grown players largely overlooked.

His situation hasn’t changed under Louis van Gaal and now feels the time is right for him to move elsewhere. He will undergo his medical today and will sign a long contract at the Belgium club.

Latest update: Lokeren have cancelled the deal for the Manchester United defender, as tweeted by journalist Kristof Terreur.

Lokeren have just cancelled the Vermijl deal. (Via @MichVergauwen) #MUFC