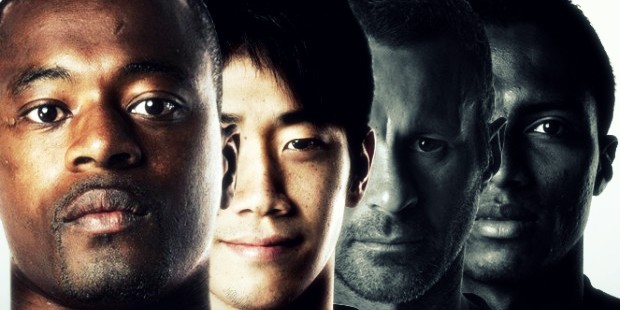 David Moyes’ maiden tour with Manchester United is only a month away now. United will play five friendlies in four countries – Thailand, Australia, Japan and China. United has also confirmed the kick-off times for all of thier matches in their pre-season schedule this summer.

Here is the schedule for Manchester United’s 2013 pre-season tour:

Manchester United will begin their 2013 pre-season tour in Thailand on 13th July against the Singha All Star XI. Then they go down-under all the way to Sydney to face the A-League All-Stars.

Three days later, United will be in Japan facing the Yokohama Marinos on th 23rd. They play another game in Japan against Cerezo Osaka on the 26th before heading to Hong Kong to play against Kitchee FC on the 29th.

Manchester United will be back in England a couple of weeks before the 2013-14 Premier League kicks-off. With the retirement of Alex Ferguson, United will undergo a major change in environment and tactics under David Moyes over the course of the season. The pre-season gives them the chance to get some valuable match practice.