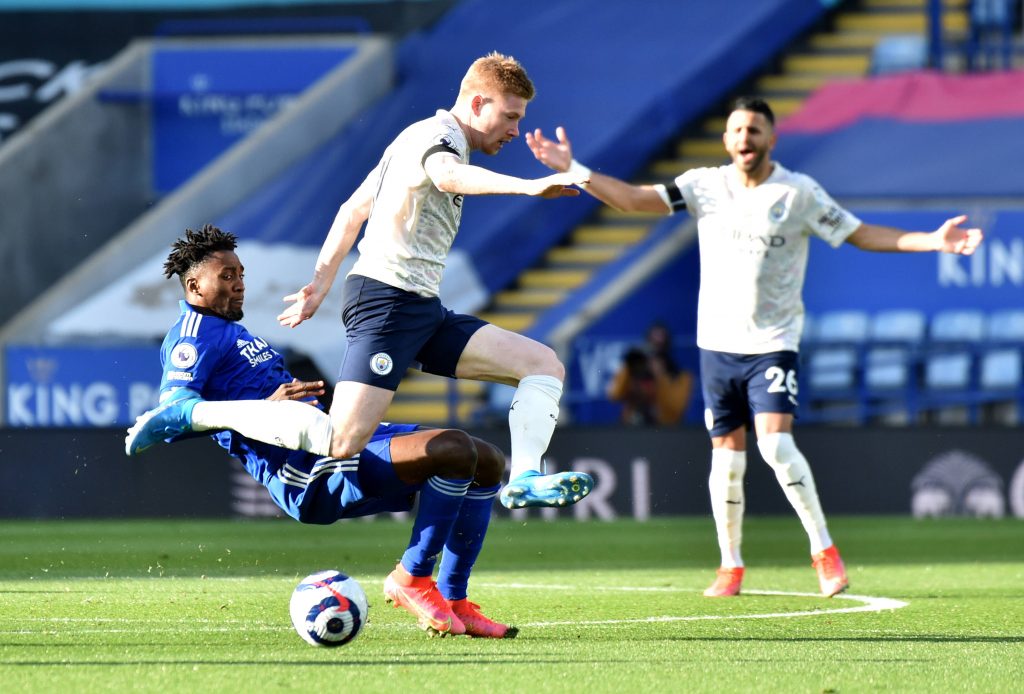 Manchester City and Borussia Dortmund go head-to-head at the Etihad Stadium in the first leg of their Champions League quarter-final tie on Tuesday.

It is the first time that these two sides have faced each other in the Champions League knockout stage.

Their only previous clashes in the competition came in the group phase back in 2012/13, with Dortmund avoiding defeat in each meeting (D1, L1).

City brushed aside Borussia Monchengladbach in the round of 16, winning both legs by the identical 2-0 score, with three of their four strikes in those encounters coming inside the opening 30 minutes of play.

The Cityzens have now won ten of their last 11 Champions League fixtures against Bundesliga opponents (D1), netting over 1.5 goals in all but one of those matches.

Coming into this showdown, Pep Guardiola’s men have kept seven consecutive clean sheets in the Champions League, which has been the case in their last four competitive outings.

Encouraged by his team’s impressive showings in the competition this season, the Spaniard will be looking to improve his disastrous record in the Champions League quarter-finals as City manager.

Guardiola has lost four of his five Champions League quarter-final games in charge of the Premier League side, exiting the competition at this stage in the last three seasons.

Dortmund squeezed past Sevilla 5-4 on aggregate in the last-16 despite letting in precisely two goals in each leg (3-2 A, 2-2 H).

However, the Germans have gone unbeaten in seven Champions League games in a row (W5, D2) since suffering a 3-1 away defeat to Lazio on Matchday 1.

The Bundesliga giants have qualified for this Champions League stage for the first time since 2016/17 and will now be looking to overcome their quarter-finals hoodoo.

Indeed, Dortmund have only picked up one first-leg win in their previous six such ties (D2, L3), conceding 3+ goals in three of their last four games at this stage of the competition.