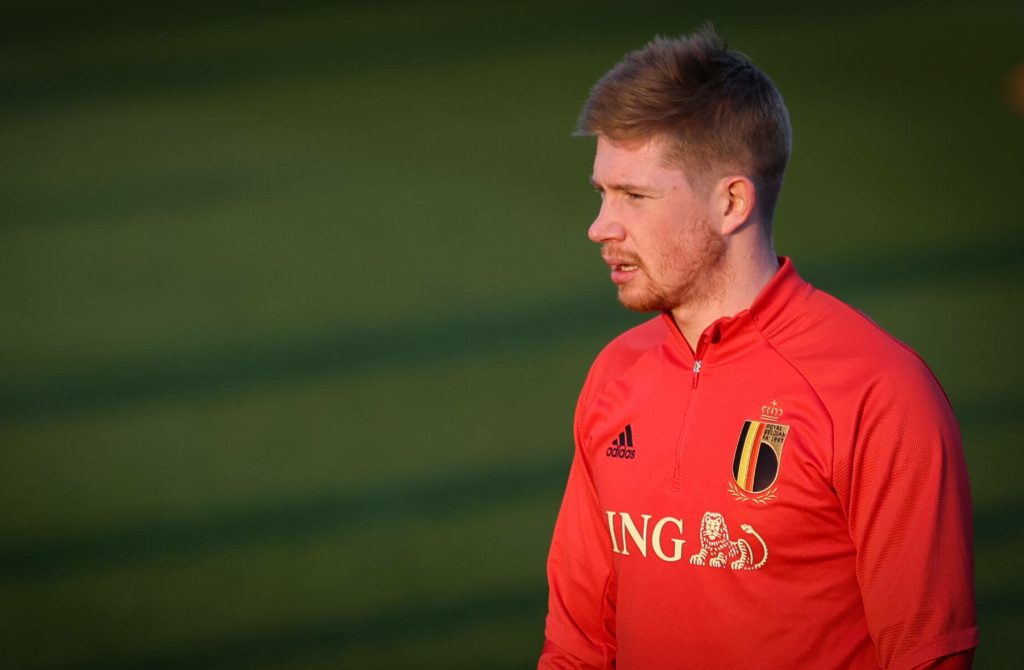 Manchester City have been on a fantastic run of 25 wins from 26 games in all competitions and will hope that all 15 of their international players return to the Etihad injury-free for the quadruple run-in which they will face at the back end of the season.

Ahead of the start of the international fixtures, we look at the players jetting off from Guardiola’s side and who they will be coming up against over the next 10 days.

Defensively, John Stones has been recalled into the Three Lions set up having not made an international appearance since November 2019 against Montenegro. Stones has been a rock at the back for the Cityzens this campaign and will be joined in the England camp by the experienced Kyle Walker.

Meanwhile, Raheem Sterling will be looking to add to an already impressive 58 caps for his country, along with 13 goals. Sterling has become a mainstay in Southgate’s England plans and won’t want that to end anytime soon.

The last City player in the England squad is Phil Foden. Scoring two and assisting one on his last appearance for the national side in November, the 20-year-old has become a more regular starter of late under Guardiola and will be hungry for more as he continues to develop into a special talent. 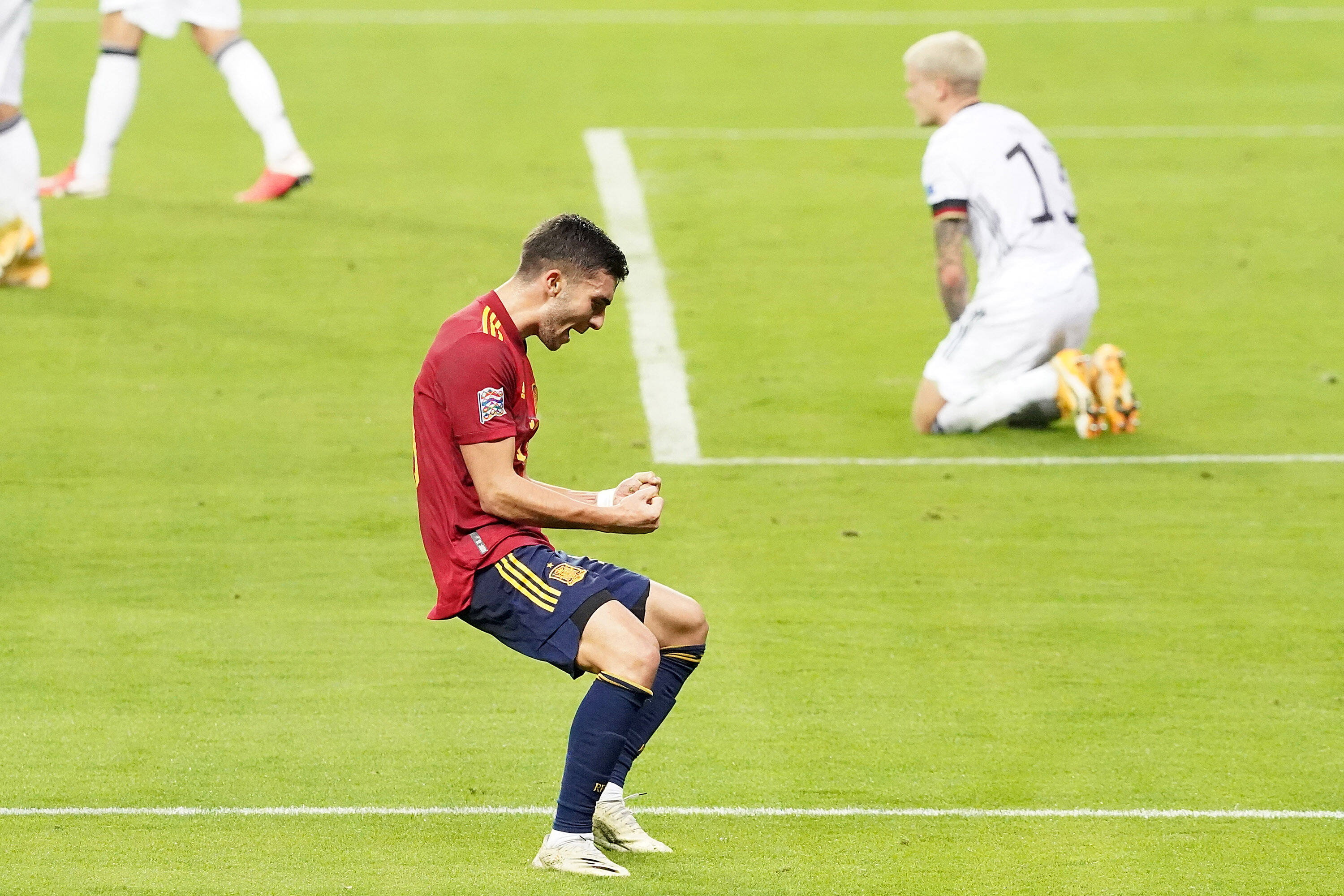 Three players from the blue side of Manchester have made it into the Spain squad and have been selected by manager Luis Enrique.

Frequent starters Rodri and Ferran Torres are joined by young defender Eric García, who has spent most of this season on the sidelines amidst a contract refusal.

It is believed that García will move back to Spain with Barcelona in the summer, and some game time internationally may go far to put himself in the shop window. 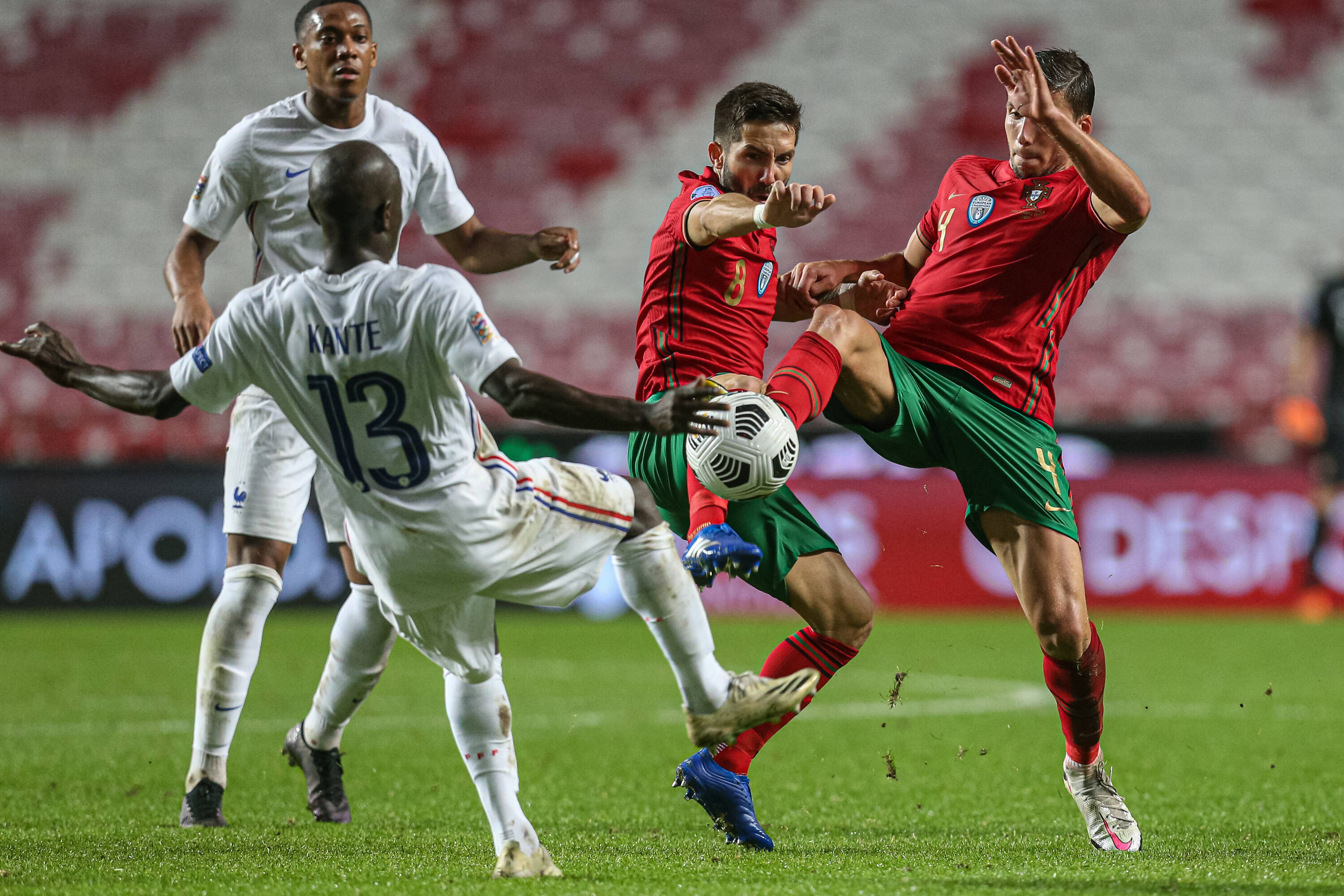 It seems that three is a magic number as Portugal have also selected three of Guardiola’s side in their latest squad. Defenders João Cancelo and Rúben Dias have played key roles at the back this season, with both up there with the best in their position within the Premier League.

They will be joined in the national setup over the next 10 days by tricky midfielder Bernardo Silva who scored against Borussia Mönchengladbach in the Champions League recently but has struggled to cement a starting place this campaign.

Silva already has over 40 caps for Portugal and will undoubtedly want to add to them during the international break.

Now onto the single selections and staying in Europe, Kevin De Bruyne has once again been called into the Belgian national set up.

Regarded by many people as the best midfielder of this generation, the 29-year-old is vastly experienced internationally with 78 appearances and 20 goals.

Third place in the 2018 World Cup left the Belgians disappointed and they will be hungry for more come the start of the next one in 2022. To get there, they will have to get through a group including Wales and Czech Republic, although De Bruyne is seemingly up to any task.

Fellow City midfielder İlkay Gündoğan is in the German set up once again after a mightily impressive campaign which has yielded 16 goals for the 30-year-old so far, including the winner in Saturday’s FA Cup victory over Everton.

In what looks to be a relatively simple group, Gündoğan will be hoping to add to the 42 international appearances he holds already in his final few games with long-standing national manager Joachim Löw who has announced he will shortly be leaving his role after 15 years in charge. 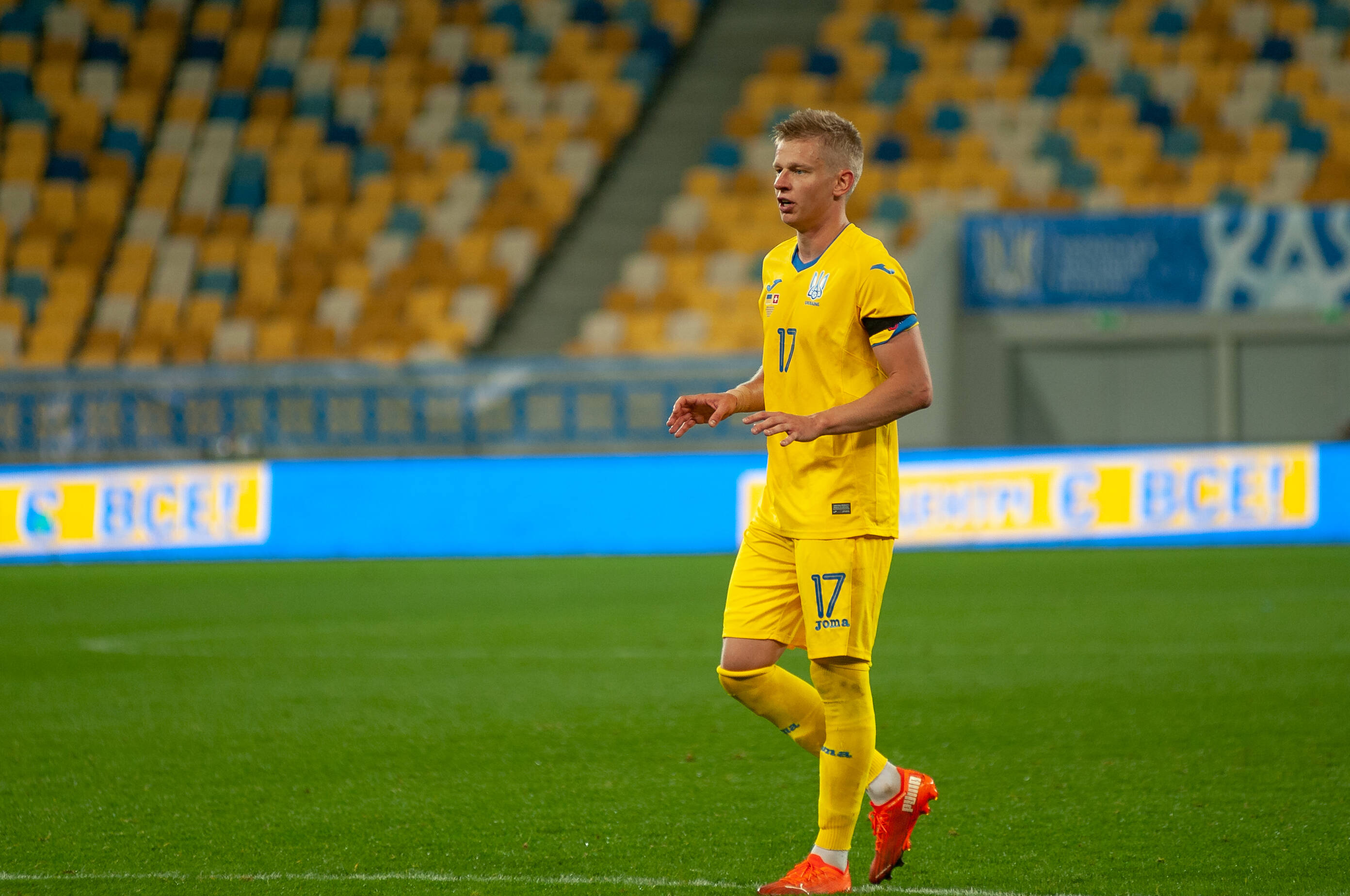 A final European selection from Guardiola’s roster comes from Ukraine in Oleksandr Zinchenko. Still only 24, the left-back has already racked up over 30 appearances for his national side and grabbed five goals in the process.

Although not a certain starter for City, he has played his part this season with 14 Premier League appearances.

Ukraine are in the same group as World Cup holders France, but Zinchenko and co may well be in with a shout at the runner-up spot in their group and could well end up appearing in Qatar next year.

Away from Europe and Riyad Mahrez will link up with Algeria to put the final seal on their qualification for the African Cup of Nations. Currently sat top of their group by a comfortable margin, Mahrez and co need just one point to officially seal their passage into the finals of the tournament.

Club manager Guardiola may well be hoping that the winger gets rested by the national side given the standings, but if this doesn’t happen, Mahrez will be adding to the 61 appearances made for his country so far in his career over the next 10 days.

The team aren’t in competitive action, but Steffen will hope that he can add to his 19 international appearances in their upcoming friendlies. He has become City’s cup ‘keeper this season, playing predominantly in the FA and Carabao Cups domestically.