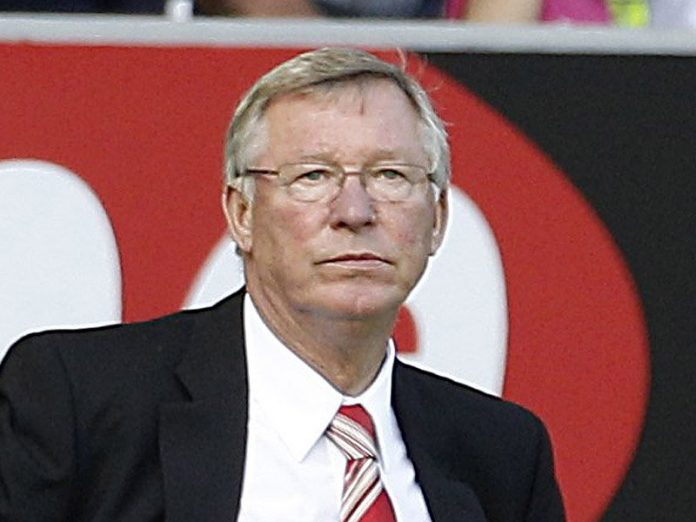 Seriously, what the hell happened? United were cruising, after coming from being one nil down to produce some great football to go 3-1 in front, and then to see all that good play undone by two last minute goals from Tim Cahill and Mikel Arteta. I’m really tempted now to go with my knee jerk reaction and just rant about how pathetic that was. However, that isn’t my style so I’ll try to compose myself in this article.

After Berbatov scored a magnificent third goal, which seemed to have put the game to bed, I was wearing a huge smile, thinking about how I was going to write about how United weren’t a one man team, and that how United don’t need Wayne Rooney in every game. Now though, the facts show two games without Rooney this season and we haven’t won any of them.

Looking at the positives though, United have got two more points then they did last year after trips to Craven Cottage and Goodison Park, and Berbatov and Nani are proving themselves to be genuine Manchester United players this season so far, United are also averaging 2.8 goals a game, which is pretty impressive and although it was a horrible ending United did play very well for most of the game.

However, this is the second successive away game United thrown away two points in the last few minutes, and as United fans we know more than most how important late goals can prove in the season, usually the benefactor of late goals we have been receiving a taste of our medicine, and well, its pretty rotten.

No emotions could describe the feelings I was left with after the final whistle, I wasn’t angry, I wasn’t sombre, it was just pure emptiness I was frozen like a statue, finding it incredible difficult to digest what I had just witnessed, and I guess every other United fan felt the same way.

Any one else raise an eyebrow when Gary Neville was picked to play at right back? In fairness Neville was probably one of our best players towards the back end of last season, but this was his first game of this season, and one of the Everton team strong points is its energy, something Gary Neville aged 35 lacks of.

I just thought it to be strange to put Ryan Giggs (36), Paul Scholes (35) and Gary Neville (35) in the same team against a vibrant Everton side. Then again, Sir Alex Ferguson is one of the greatest managers to ever grace the game.

Like I said there’s a load of positives to take from this game, the front five were very good today, but we do need to sort this defence problem out, we had a rock solid defence during the 07-09 successful years, we need to get Rio back and fully fit and if United can get Rio and Vidic both back on the pitch regularly, it bodes well for the rest of the season.

So to all United fans, relax its still early I know Chelsea have started brilliantly, but they haven’t faced a true challenge yet, we have to trust Sir Alex and let’s get behind the boys on Tuesdays night, and then the lads have the perfect chance to redeem themselves next week, against Liverpool.