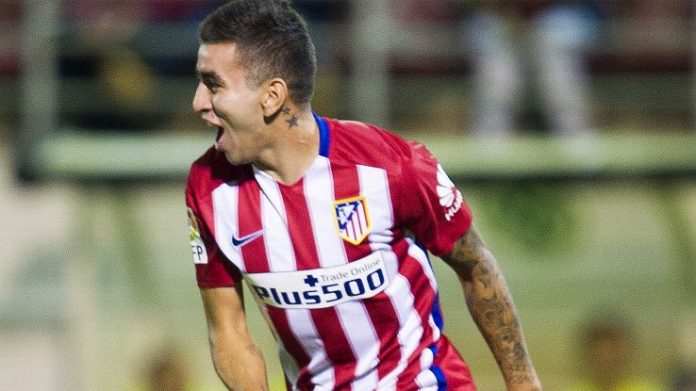 According to reports from TuttoMercatoWeb, Liverpool are prepared to offer around £8.5m to sign the Argentine forward, but the Reds are expected to face tough competitions from other wealthier suitors.

Correa joined Atletico in 2014 after enjoying a fine season with San Lorenzo where he managed eight goals and 14 assists in his last full season. However, the Argentine forward missed majority of actions last season after undergoing an heart surgery in June.

This season he has impressed everyone drawing plaudits from his club manager, Diego Simeone.

“[Correa’s] worked for and earned everything which is happening to him,” he told the Argentine media.

“There’s no age in football. He started against Real Madrid and wasn’t afraid, and before that he made his debut in the Champions League and scored a goal. He’s ready.

“He’s a unique player who has no fear, with speed, dribbling … It’s very difficult to find a player who can turn like him, especially in the box.

The 20-year-old has two goals and an assist to his name and scored on his debut for Argentina as well.

Correa is one of the rising young talents in world football – he is technically gifted and possesses great pace. He will be a perfect fit for Liverpool under Klopp, who has a proven track record of transforming young raw talents into world class superstars.

The Argentine is still far from the finished article and it would be better for him if he continues his development at the Vicente Calderon for at least two more years before moving elsewhere.

In other news, Liverpool are showing an interest in Porto winger Cristian Tello. The 24-year-old is halfway through a two-year-loan spell at Porto and he is open to leaving Barcelona next summer.

Tello wants to stay at Porto, as per his agent Josep Maria, but can he say ‘no’ to offers if Liverpool come calling next summer?