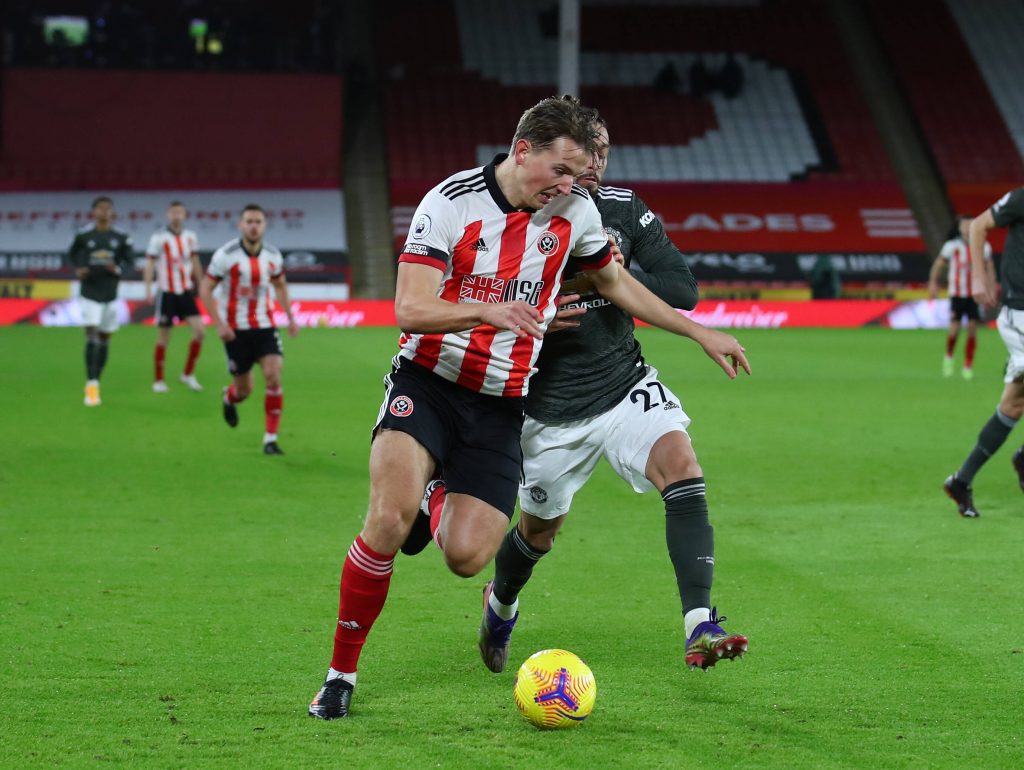 Aston Villa have been linked with a move for Sheffield United’s Sander Berge in recent weeks, but former midfielder Lee Hendrie is baffled that Dean Smith is looking at the 23-year-old.

Hendrie believes that Villa have quite a few players of a similar profile, and they could end up signing too many players in the same area if they sign the Norwegian.

He said to Football Fancast: “He’s not one for me. I’m a bit baffled.

“They’re throwing another midfielder into the equation of that sort of calibre. Me personally, I’d like to see a creative player.

“I’d like to see someone in the wide areas. But Berge, for me, I’m not saying he’s not a good player – I just don’t see where he’s going to fit the bill in that midfield area.

“I just feel that you can buy so many players and it can congest that area and then all of a sudden, you’re not getting the best out of certain players.”

The midfielder has been outstanding since his move to the Premier League, and he is likely to leave the club when they go down.

The Blades are bottom of the Premier League, and Berge is too talented to play in the Championship. He should have no shortage of suitors given his ability.

Hendrie believes that Villa should sign a more creative player who can play in wide areas.

The Midlands club are heavily reliant on Jack Grealish for creativity, and it would certainly help the team if they sign a top-class winger.

Villa already have Douglas Luiz, John McGinn and Marvelous Nakamba for the deeper roles, and it is difficult to see how Smith could accommodate Berg.