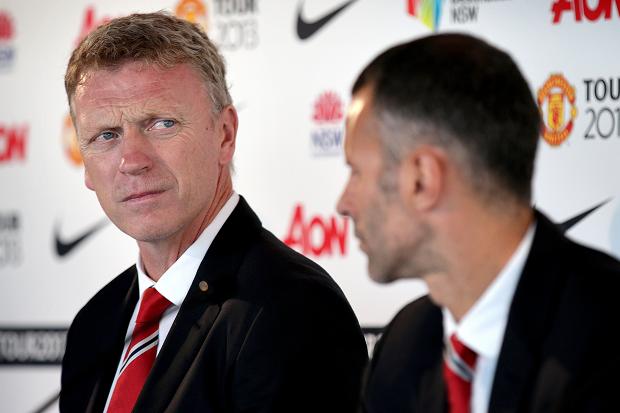 David Moyes’ troubled tenure in the Old Trafford hot seat has been reported to have taken a further turn for the worse with rumours of a rift with the club’s most decorated player, Ryan Giggs seeping out of the club.

The Daily Mirror is reporting that even ahead of the disastrous result against Liverpool on Sunday, the fanzine ‘Red Issue’ was making claims of discord between the two. In fairness, it’s something that Giggs himself has strenuously denied, but if the old adage of ‘no smoke without fire’ is to be applied here, the Moyes era could be running into the buffers any time now.

Over the last twenty years or so, United fans have certainly enjoyed more than their share of the good times. The reign of Sir Alex Ferguson brought unprecedented glory to the club, but a thirst for glory can never be sated in football and United fans now see success almost as their right.

With this in mind, taking over from Ferguson was always going to be one of those impossible tasks. No matter how difficult Moyes expected it to be, it was going to be worse.

If the ex-Everton manager had won the League and Cup double this season for instance, would it have been enough? Probably not. “It was Fergie’s team” or “Fergie would have won the Champions’ League as well!” You can hear the talk now. Unless he won all of the available trophies, plus throw in the Grand National and the Boat Race, it would have been seen as an ‘OK’ performance.

It is against this backdrop that Moyes is being measured. 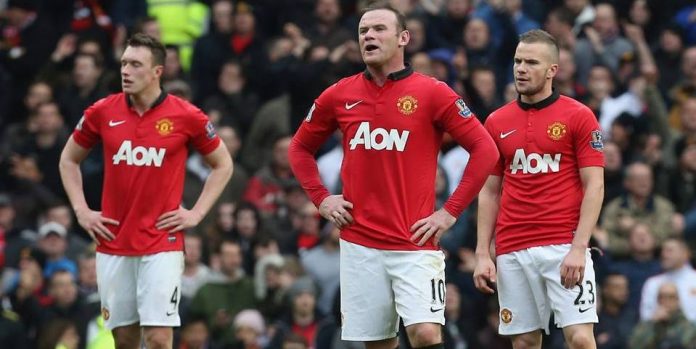 With this in mind, the mid-table placing and perilous Champions League existence is thrown into even sharper contrast. Throw in a humiliating home defeat to arch rivals Liverpool and the stage is set for a bit of fan revolt. In fairness to the crowd at Old Trafford on Sunday, they showed a remarkable resilience supporting the team at least.

When the final whistle went I, for one, was awaiting the chorus of boos that never arrived. Showing a ‘united’ face in to the opposition is one thing however, in the pub chats and long car journeys after the game however, you can imagine the dissatisfaction pouring out.

In such circumstances, you’re always looking for a hero to change the world, and Giggs is not an unlikely candidate.

How much truth there is in the talk of friction between the two remains unclear, but the Manchester Evening News have stoked the fire more than somewhat be citing evidence,

“His absence from United’s starting XI since the win at home to Cardiff City at the end of January and four bench appearances before being overlooked for the 18 on duty against Liverpool has sparked the latest allegations of dressing room unrest.”

They have also declared that “Moyes has left United fans with nothing but blind hope.”

It will be interesting to note the interaction between Giggs and the manager when United face Olympiakos on Wednesday. Many fans may even be hoping to detect a frosty atmosphere. David Moyes’ time at the club may just be coming to an end, and United fans could think of few better heroes to ride over the hill and rescue them than Ryan Giggs.