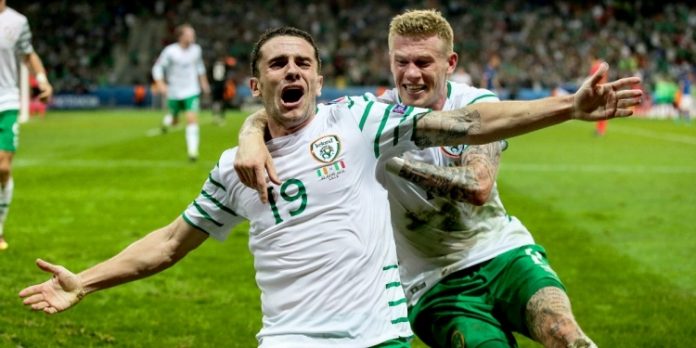 Republic of Ireland secured a place in the last 16 of Euro 2016 after a dramatic late winner from Robbie Brady ousted Euro 2012 runners-up Italy in Lille. Meanwhile, Portugal played out a thrilling 3-3 draw with Hungary to progress from Group F along with Iceland, who beat Austria in Paris to set up a clash against England in Nice on Monday.

A match against Iceland will be seen as a favourable draw for Roy Hodgson’s Three Lions, with the last meeting between the two nations ending in a resounding 6-1 win in 2004. In reality, however, the tie represents a potentially tricky banana skin for an England side who, despite qualifying for the knockout rounds from Group B, have struggled to hit top gear so far in the tournament.

Iceland, on the other hand, have performed way above expectations, with the smallest nation to ever qualify for a European Championships securing a win and two draws in their competitive euro group to progress as runners-up. 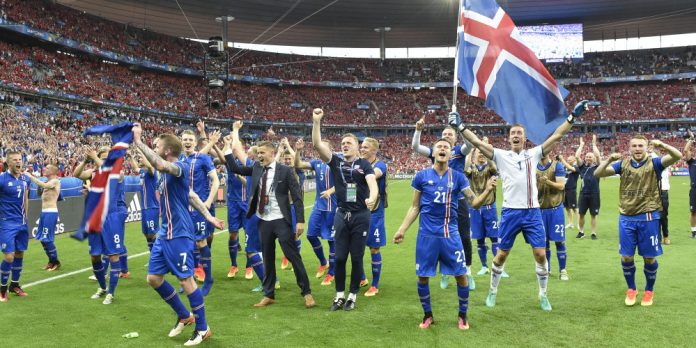 Their final group game opponents Austria knew that only a win would give them a chance of qualifying for the last 16, but Jón Bödvarsson fired Iceland into the lead halfway through the first half.

Austria missed a penalty in the 37th minute, with Aleksandar Dragovic smacking the post, but equalised right on the hour through Alessandro Schöpf.

As Austria pushed, space opened up for Iceland, and there were truly amazing scenes when Arnór Traustason finished off a devastating counter attack in the 94th minute to secure Iceland’s first ever major tournament win, knock Austria out of the competition and finish above Portugal in Group F.

Ronaldo at the double to send Portugal through

Cristiano Ronaldo scored twice in Portugal’s 3-3 draw with group winners Hungary, becoming the first player in history to score at four separate European Championships. The Portuguese had to drag themselves level on three separate occasions in Lyon, with former Manchester United winger Nani equalising first after Zoltan Gera fired the Hungarians in front with a controlled volley.

After Balázs Dzsudzsák had restored Hungary’s lead with a deflected free-kick, Ronaldo bagged his first with a sumptuous flick, his record-breaking goal, to level out the scores once more. 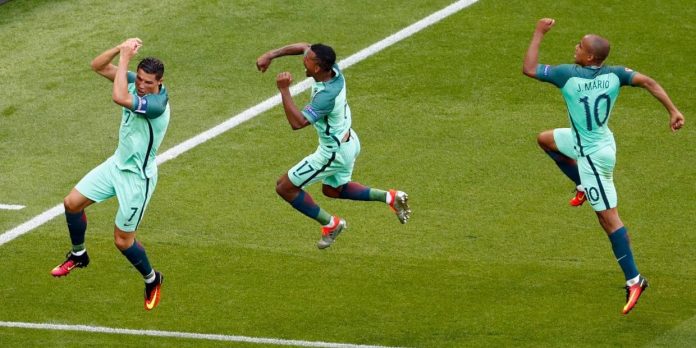 The Real Madrid attacker was needed once again after Dzsudzsák bagged a second deflected effort, with the 31-year-old heading in Ricardo Quaresma’s wicked cross.

Hungary, who could have won it late on after Adam Szalai hit the post, will play Belgium on Sunday in the last 16, while Portugal, who progress as one of the four best third-place teams, will take on Croatia on Saturday.

Radja Nainggolan’s late deflected effort gave Belgium a 1-0 win over Sweden, securing second place in Group E and knocking their opponents out of the competition, bringing the curtain down on Zlatan Ibrahimovic’s international career.

The 34-year-old, who has been strongly linked with a move to Manchester United this summer, ends his time on the international stage as Sweden’s all-time top goalscorer but couldn’t inspire his team to victory in Nice.

After a crushing defeat to Italy in their opening game, Belgium have now won their last two matches to set up a last 16 clash against Hungary, with Roma Nainggolan’s 25-yard strike after 84 minutes the difference between the two sides. 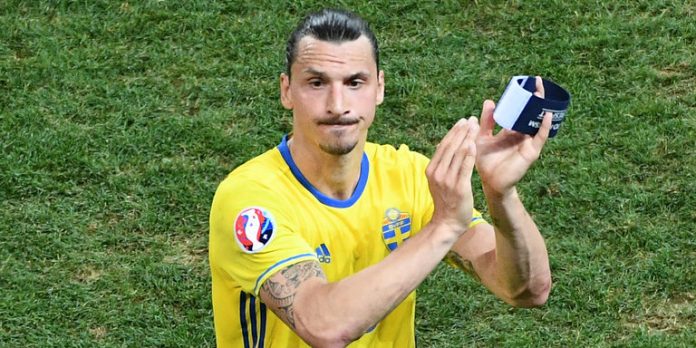 Republic of Ireland through after late Brady winner

Hull midfielder Robbie Brady’s headed goal secured a dramatic late win against Italy in Lille, with the Republic of Ireland to play hosts France in the last 16 on Saturday.

Martin O’Neill’s side needed a win to keep their qualification hopes alive, but the odds wer stacked against them with Italy winning their previous two Group E matches in style. Despite defeat, Antonio Conte’s side progress as group winners and will face Spain in what is arguably the tie of the round in the last 16 on Monday.

Conte, who takes over as Chelsea boss after the tournament, made eight changes to his starting lineup with progression already guaranteed. His second-string kept Ireland at bay at the Stade Pierre Mauroy, that is until Wes Hoolahan’s cross-field pass was met by the onrushing Brady who headed past the excellent Salvatore Sirigu to spark wild celebrations on the bench and in the stadium on a famous night for the Irish. 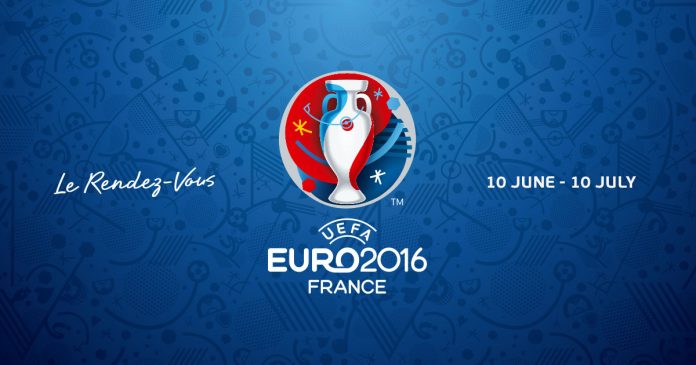