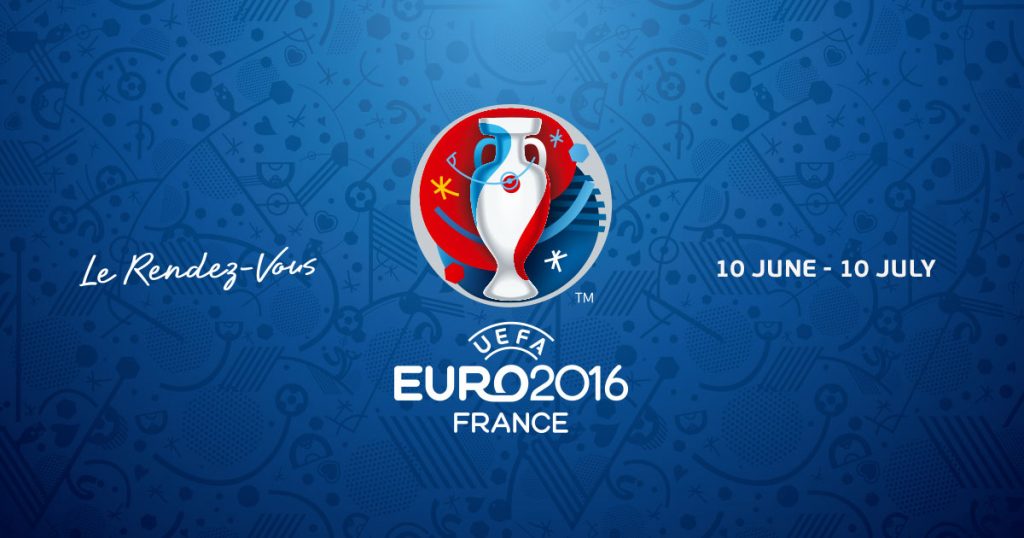 The Euro 2016 is less than a week away from now and today we analyse in brief all the groups, plus bringing you major stories from national camps.

Group A: Host nation France are overwhelming favourites to finish first from their group. In fact, Les Blues are genuine contenders of winning the competition this year. The question is who will finish second behind them? Romania and Albania can pull up shock results but Switzerland are likely to go through to the next round.

Group B: Could you believe it? England have never won their opening game at a European championship in their history. This might change when the Three Lions take on Russia in their opening game on June 12th. Slovakia have never taken part of this competition before which makes them an unknown factor and a dangerous side. Remember Greece in Euro 2004?

Group C: The World champions Germany are bookies’ favourites to win the competition this year but Joachim Low’s side are expected to face a tough challenge from Poland, who lost only once during the qualifiers. Even Germany, the first place of the group, lost twice.

Group D: Reigning European champions Spain’s title defending task will surely be tested as they are pitted in the ‘group of death‘ with Czech Republic, Turkey and Croatia are strong enough to give them a run for their money.

Group E: Belgium’s golden generation have a team that is highly skilled and with talent pouring everywhere. Marc Wilmots has assembled an impressively young squad as well with 20 out of 23 players are aged less than 30. The Red Devils are certain to top the group but how far can they go remains to be seen.

Group F: Portugal have enough quality and talent to win the trophy and they’ve a certain Cristiano Ronaldo on their side as well. The Real Madrid superstar has won almost every possible trophy at club levels but the international glory eludes him.

Talking of Ronaldo, the Portuguese has admitted that it would be special should they meet England in Euro 2016 knockout stages.

“A match against England would be very emotive for me — because of Wayne Rooney and because of many other things too. Roo is now a leader and that’s not a surprise.” Ronaldo told The Mirror.

The pair have played together for Manchester United under Sir Alex Ferguson but on the international stages, they have been involved in a number of tense matches.

Rooney made a name for himself on international stages at Euro 2004, but he suffered a metatarsal injury against Portugal, a game England went on to lose in the end.

The pair met again in 2006 World Cup in Germany, where Rooney was sent off for a stamp on Ricardo Carvalho. Ronaldo caught on camera for his infamous wink at his club teammate that made him a villain (though all is forgotten now after his outstanding achievements with Manchester United) among the England supporters.

Bayern Munich manager Carlo Ancelotti says that Andrea Pirlo was left out of the Italy squad for Euro 2016 because the former Juventus midfielder doesn’t fit into the plans of Antonio Conte, who wants to play with high intensity in midfield.

“My guess is that Conte wants to play with a high intensity which is why he has not selected Andrea Pirlo,” Ancelotti wrote in the Daily Telegraph.

“Obviously, I love Pirlo as a player. My God, what a talent. Playing for New York City in Major League Soccer means that he has grown accustomed to another kind of rhythm.

“He is 37 now and if his manager wants to play the pressing game then Pirlo is not the obvious choice. Even so, Pirlo spots a pass in a split-second that lesser players could spend a whole lifetime waiting to see.”

Youtube-based domino expert has unleashed a huge cascade of dominoes ahead of Euro 2016.

DominoJOJO used 24,000 separate tiles to create this masterpiece work, which features a large Euro 2016 logo made entirely of dominoes and individual previews of each competing team.