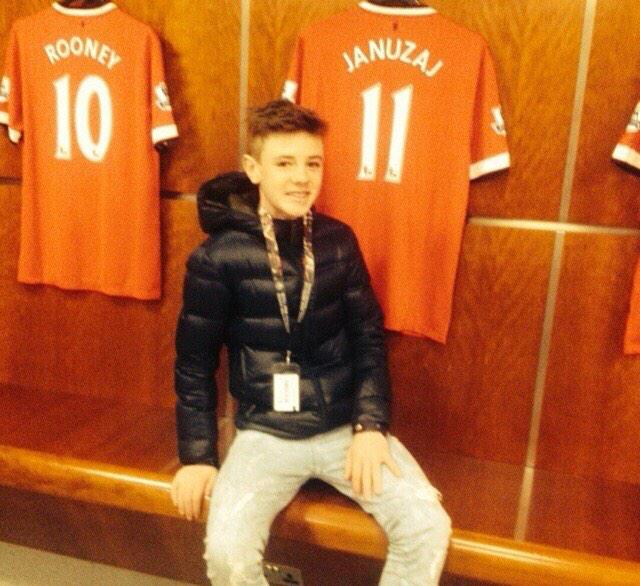 Manchester United are looking to sign world class midfielders in the next summer window as Louis van Gaal feels the need to bolster his first team right now.

While media are happy to term United as the next “Gaalactico” – with ‘double a’ in rhyme for Van Gaal, there is this continuous on going process of bringing in young talents to the club from all over the world.

If anything we have seen in first few months under the new manager, the Dutchman hasn’t backed of from giving chances to young players at the club.

We have reports today from the reputed journalist Kristof Terreur that Manchester United have handed a 3yr deal to sign Belgian youngster Indy Boonen.

The 16-year-old is a highly talented attacking midfielder, no 10, who is left footed and already an youth international.

The Daily Mail back in December reported that Manchester United were looking to sign Belgian brothers Indy and Seppe Boonen.

Indy left Genk last year and was having trials at United. He was training with the club’s youth side where he duly impressed. United were ready to hand him a senior contract when he turns 16, and exactly that has happened.