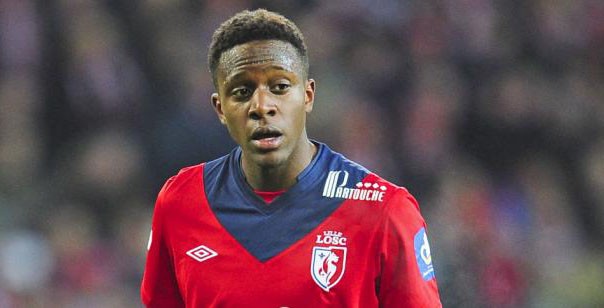 The 19-year-old, who impressed for Belgium during the World Cup, was signed by Liverpool last summer and as a part of the deal, was immediately loaned back to Lille for the 2014-15 season.

Origi hasn’t found the net for his club or country since the start of October and was even booed by the home fans after missing a penalty earlier in the campaign. He was widely criticised by French newspapers for his poor form, while a section of Lille supporters accused him for not trying hard since his move to Liverpool had been sealed.

After going 1277 minutes without finding the net, Origi has returned to form with a hat-trick against Rennes.

The Belgian was a subject of interest from Liverpool in January and there were reports that the Reds are willing to pay extra to bring him back to Anfield before his loan deal.

Brendan Rodgers has always spoken highly of the youngster and his recent hat-trick would certainly please him.

Do you see Origi becoming a regular starter for Liverpool next season?