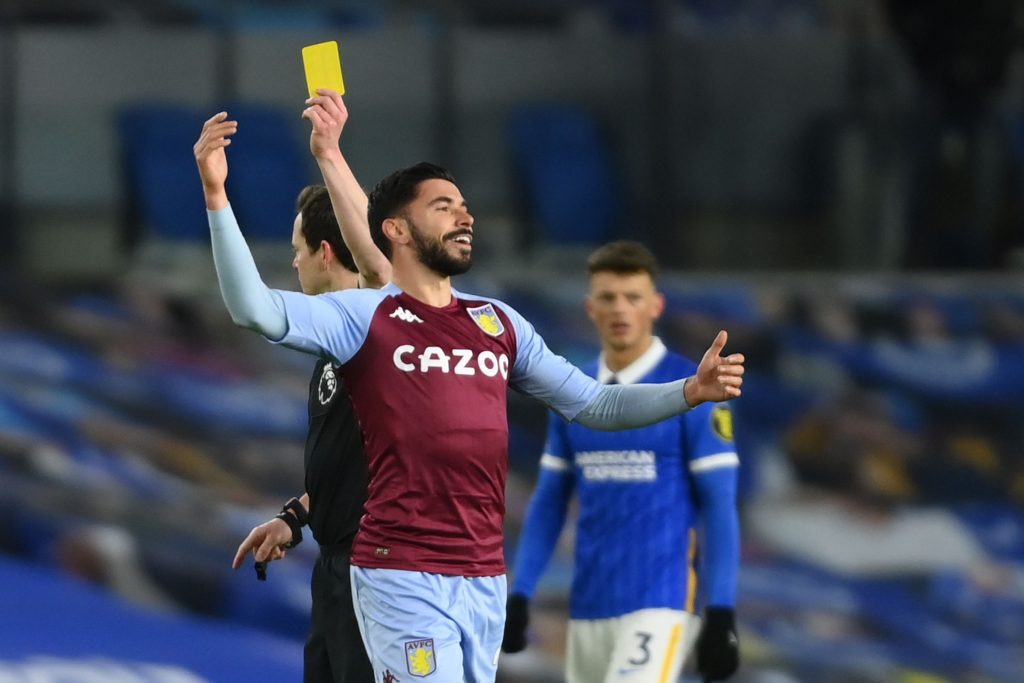 Aston Villa manager Dean Smith has revealed his plan to get the best out of January signing Morgan Sanson.

The 26-year-old joined the Premier League club from Marseille in January for a fee of around £14 million but he is yet to start a Premier League game for the club.

Smith has revealed that he has the luxury to ease the player in and that could benefit Sanson in the long run.

The Frenchman will need time to adapt to the Premier League and Smith’s plan to use him sparingly, for now, could pay long term dividends.

The Villa manager has revealed that throwing in the playmaker early could hamper his progression and the club will have to introduce him to English football gradually.

Smith acknowledges that Villa have a very good player on their hands and the fans will be hoping to see more of their new signing in the coming weeks.

Smith said to Birmingham Mail: “He has (done well) and I’ve been quite fortunate that I’ve been able to feed him in gently into the Premier League, into the English league, because he has come from a different league with a different intensity.

“If you throw people in they can find it hard very early and it can hamper them for the rest of their progression. I’ve been lucky I’ve been able to feed him in gradually but he’s certainly ready to start games now and I know we’ve got a very good player on our hands.”

Sanson showed his quality in France during his time with Marseille, Montpellier and Le Mans. He will now be hoping to succeed in the Premier League.

The midfielder has played a total of 44 minutes in the Premier League so far and was impressive during his cameo against Leeds United the other day.

Read: Aston Villa have been urged to sign this Premier League midfielder.