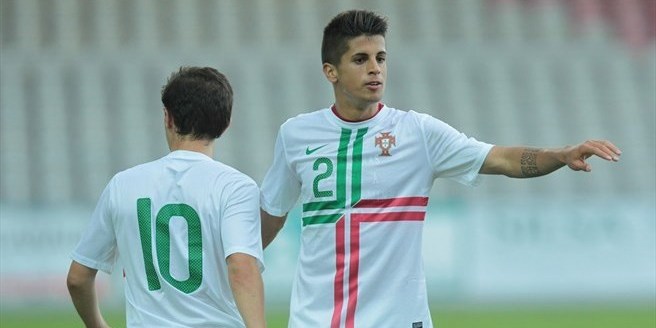 Chelsea are reportedly planning a summer swoop for Benfica full-back Joao Cancelo, with Jose Mourinho keen to secure the youngster’s services ahead of both Liverpool and newly-crowned Premier League champions Manchester City. 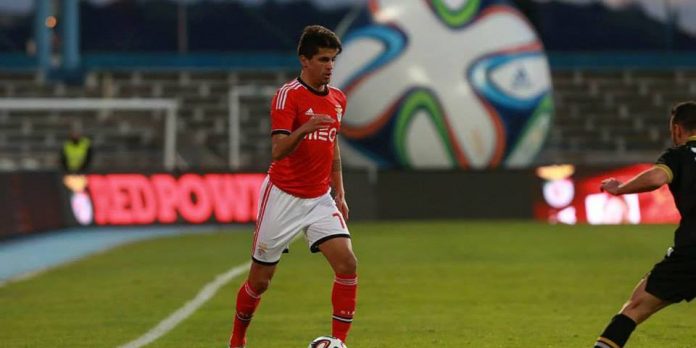 City, who beat West Ham 2-0 on Sunday to secure their second Premier League title in the last three years, are said to be among those interested in Benfica’s Cancelo, with ‘A Bola’ reporting (via TMW) that Chelsea could make the first move for the 19-year-old.

Having been promoted from the Benfica B setup last year, Cancelo has made just one appearance in the Primeira Liga this season, but such is potential that the English trio have taken note, and are looking to bring him to the Premier League in the summer.

While a move for young talent is forever on Chelsea’s transfer agenda, if they do manage to sign the player, he will surely go straight out on loan to continue his footballing education, with move to feeder club Vitesse Arnhem a likely scenario.

Cancelo, who is able to operate on either flank, is a regular for the Portugal Under-19s, having represented them through three separate age groups.