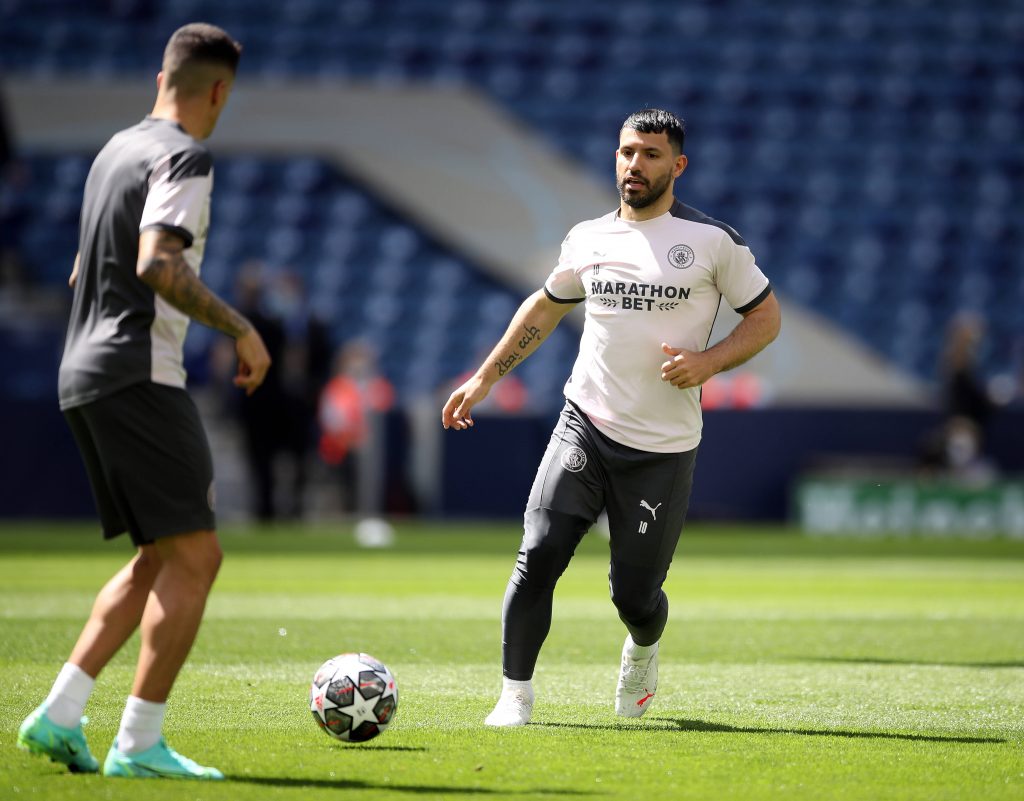 Manchester City take on Chelsea in the Champions League final at Estadio do Dragao tonight.

City were recently crowned Premier League champions, and they celebrated the title on the final matchday with a stunning 5-0 win over Everton.

They are now aiming to secure a maiden continental treble by winning the Champions League title for the first time in their history.

It will be an all-Premier League affair in the final. City have lost the last two meetings against the Blues, and they are still favourites to win.

Ederson has been City’s undisputed choice in goal for the league and European games. The Brazilian recently won the Premier League Golden Boot award for the most clean sheets (19). He is expected to start against the Blues.

Guardiola has experimented with his defence in the past two meetings against the Blues, but he is likely to pick his strongest combination for tonight’s final.

Ruben Dias and John Stones are pretty much automatic choices in central defence, and the same can be said for Kyle Walker and Joao Cancelo in the full-back roles.

Cancelo’s form has dipped in recent months, where Oleksandr Zinchenko has started ahead of him. However, Guardiola is likely to trust the Portuguese with his big-game experience.

Rodrigo and Fernandinho are the available choices in the defensive midfield role.

Fernandinho started the second leg of the semi-final win over Paris Saint-Germain, and Guardiola is likely to stick with the 36-year-old.

Kevin De Bruyne and Ilkay Gundogan pick themselves further forward on the back of impressive seasons.

Gundogan has had a fantabulous season with 17 goals which sees him as the club’s top scorer.

De Bruyne generally performs well when facing his former employers. He has registered three goals and one assist in the last four meetings against Chelsea.

Riyad Mahrez and Phil Foden are pretty much guaranteed their spots on either wing. Mahrez was superb against Les Parisiens, scoring three of City’s four goals.

Guardiola has a selection headache up front, but we fancy Sergio Aguero to get the nod in what will be his final appearance in the club’s colours.

Aguero missed a penalty in the 2-1 defeat to the Blues this month. However, he showed his quality against the Toffees with a brace off the bench in his final league game for the club.

He has an exceptional scoring record against the west London giants. He has netted 15 goals in just 22 meetings and will be fully motivated for the contest.

How Manchester City could line up vs Chelsea in the Champions League final: