Brendan Rodgers has urged Fenway Sports Group, owners of Liverpool Football Club, to be more assertive in the upcoming transfer window, and assist him to achieve success at Anfield. In his press conference ahead of the Reds game against West Bromwich Albion on Saturday, Rodgers addressed his position at the club, and the path forward.

With Jurgen Klopp stepping down as the Borussia Dortmund manager at the end of this season, there has been a lot of speculation over the German moving to the Premier League. Liverpool has been one of the names mentioned, but Rodgers was quick to state that he was here to stay.

The Northern Irishman was in confident mood as he said, “There will always be names mentioned at a club like Liverpool. That is the mark of a huge, worldwide club. That will continue for however long I’m here.

In terms of what we are trying to do, I do not see anyone better in terms of the hand we were given.”

Rodgers listed the achievements that Liverpool have accomplished since his arrival at the club in 2012. There is absolutely no doubt that under him, the Reds have progressed. In the 2011/12 campaign, under Kenny Dalglish, the Merseyside outfit finished 8th in the league, well-short of their ambitions. Under Rodgers, there has been an extraordinary turnaround, as Liverpool were a couple of wins away from capturing the title last season.

Last year was just a good dream though, as Rodgers’ men have been brought firmly back down to the ground in this campaign. Despite that, they are currently 5th and retain an outside chance for Champions League football. They also reached two semi-finals in the Capital One Cup and the FA Cup. The latter saw them lose to Aston Villa last Sunday, a game in which Rodgers was quick to admit that his side were second-best. 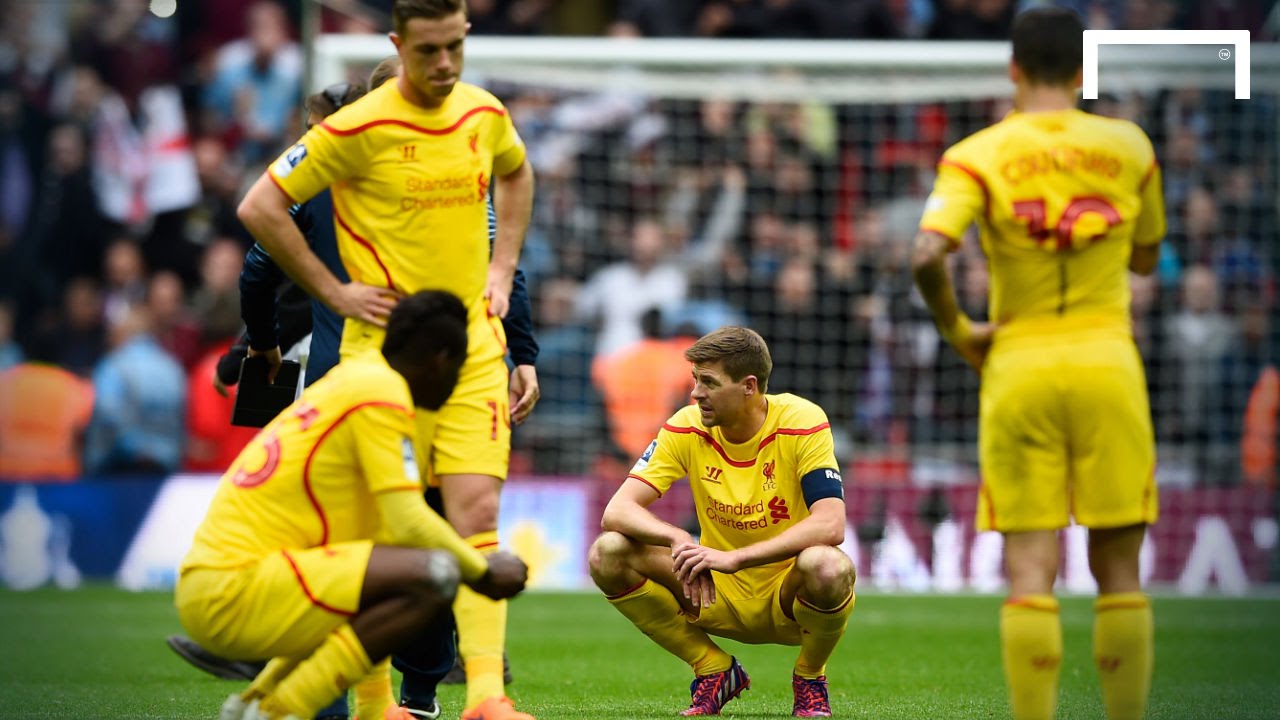 Following that, he has come under a lot of criticism, but he was quick to dismiss it as a minor blip in a much larger operation. He said, “When you lose a big game like at the weekend, this is when you find you are at a big club because the critics come after you. But that is something you have to deal with. I will hold myself up against anyone to manage this club and to fit the model of what they want. I am super-ambitious in terms of wanting to win and there will be no greater place to do that than here, but of course in modern football there are lots of processes that go on behind the scenes that people will never be aware of.”

There is hardly anything Rodgers said that is factually wrong. Under him, the club have gone from being outside the Europe League places to playing in the Champions League. The fans are dreaming again of the glory days that were last at the club two decades ago. Even though this season has been a disappointment, a lot of that is down to the fact that they massively over-achieved last year.

The project is still ongoing, and it doesn’t make much sense to bring in a different manager at this point in Rodgers’ tenure. Like he said, “I didn’t take over a 10-year machine that was used to winning”. There has been a lot of rebuilding required, and until now, the former Swansea man has done a swell job.

Rodgers stated that the club needs to be more “forceful” in their transfer window activities to bring in reinforcements to players leaving. Luis Suarez, last season’s talisman, was sold to Barcelona in the summer, but no real replacement was brought in. Daniel Sturridge was injured for the early part of the season and this saw the Reds struggling for goals.

Names like Alexis Sanchez, Edinson Cavani and Ezequiel Lavezzi were linked with a move to Anfield last summer, but none of the deals went through. Sanchez instead moved to Arsenal, and has been outstanding for the Gunners, spearheading an unlikely title charge.

It is very important for the owners to support Rodgers in his pursuit to make Liverpool a force to reckon with in the Premier League. He has made a huge difference since arriving, but with a number of players likely to leave this summer, big money needs to be spent to bring in top-quality replacements.