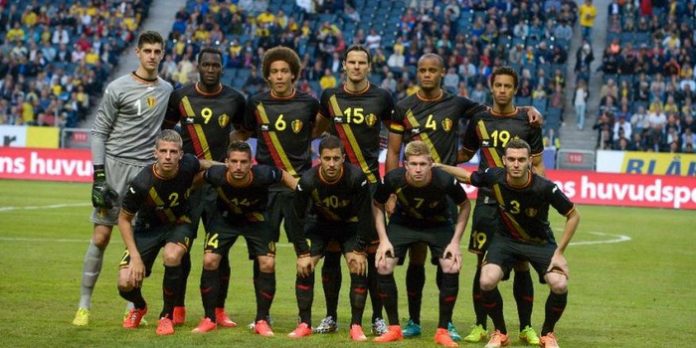 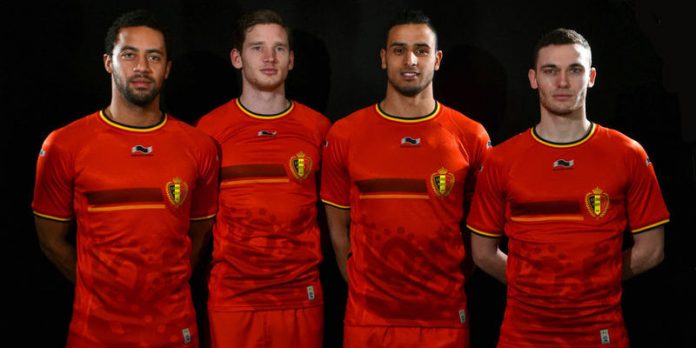 Marc Wilmot’s Belgium go into Brazil 2014 as arguably the most interesting side outside of the top five favourites for the tournament. A stunning ‘golden generation’ of sorts has sprung up over the last couple of years, leaving the squad looking very strong, chock full of attacking invention, and with a number of players considered to be near the top of their respective positions in world football.

Unbeaten in qualifying, and dropping points in only two games (one being a dead rubber affair); Belgium are looking formidable, and have a very good chance at comfortable progression from Group H, with Russia, Algeria and South Korea not too big an ask for this wonderfully attacking side.

Eden Hazard, Chelsea’s player of the year, is the star of the show; but the 23-year-old is supported by a brilliant support cast, with the likes of Kevin Mirallas, Kevin de Bruyne, and Romelu Lukaku all scoring goals and linking up superbly in the buildup to the tournament. They also have the mercurial talent of Adnan Januzaj to call on, with the Manchester United winger one of the standout young players in the Premier League last season.

The Belgian defence is one of the strongest at the finals. La Liga winning keeper Thibaut Courtois will be stationed between the sticks, while Manchester City captain Vincent Kompany will be staking his claim to be known as the best defender on the planet. Arsenal man Thomas Vermaelen and Tottenham’s Jan Vertonghen are also found at the back for the Red Devils, and there’s will be a hard nut to crack.

Belgium could go a long way in Brazil this summer, and nothing less than a quarter final berth should be good enough for this brilliantly balanced 23-man squad. 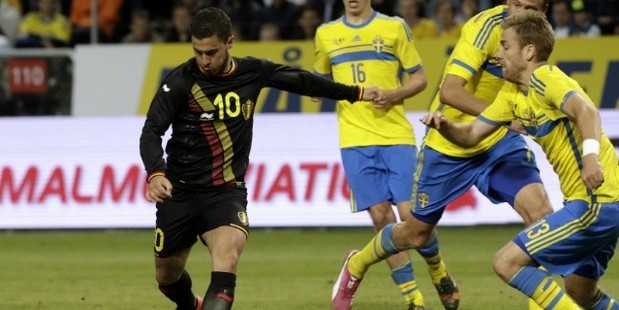