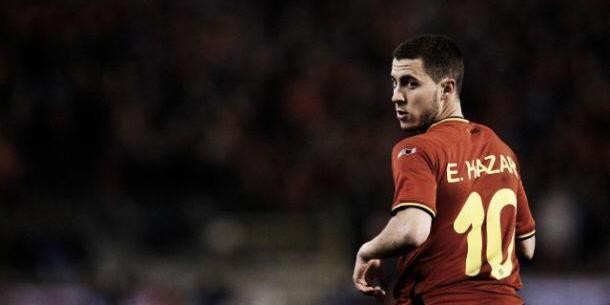 Dark horses Belgium get their 2014 World Cup campaign underway against minnows Algeria on Tuesday, with many looking forward to seeing how Marc Wilmots’ side will fare in their opening Group H match. 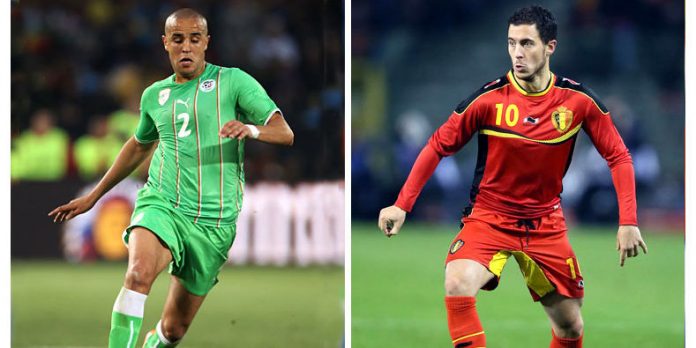 The Belgian squad is chock full of world class talent, and they are deemed to be an outside bet for the tournament. The likes of Eden Hazard, Romelu Lukaku and Thibaut Courtois are exceptionally exciting young talents, and could all be stars in South America. 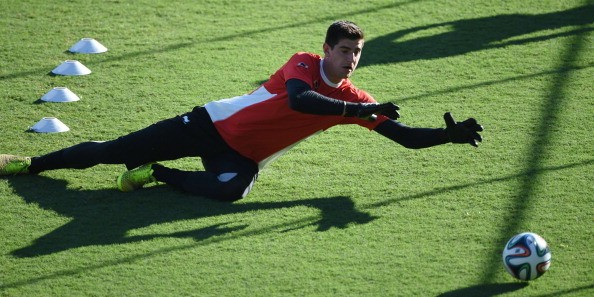 The fitness of Kevin de Bruyne and striker Divock Origi, who are both nursing ankle injuries, are the main concerns for manager Wilmots, who has Romelu Lukaku fit and ready to start against the Algerians after overcoming his own ankle problem. 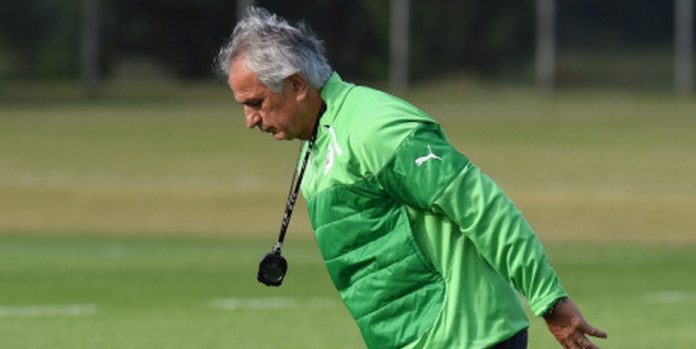 Manager Vahid Halilhodzic is sweating on the fitness of Hassan Yebda, who has his own ankle injury, but other than the Portsmouth midfielder, Algeria has a full squad to choose from.

A strong start form the Belgians, albeit probably without really getting out of first gear. Much is expected from the them in Brazil, and I’m banking on them getting off to a good start in Belo Horizonte.