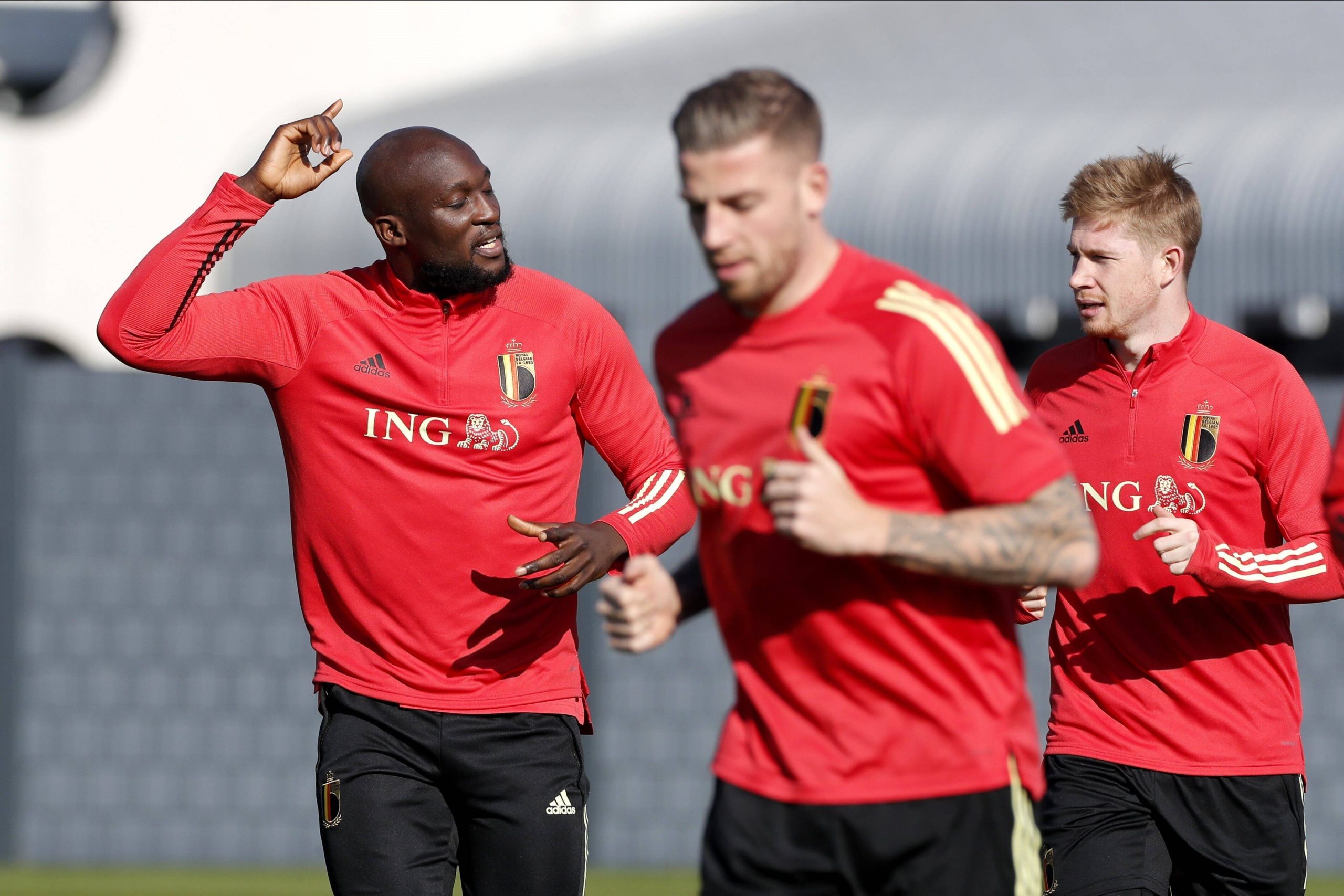 Hazard last featured for Belgium in the final Euro qualifier against Cyprus in November 2019. Martinez handed the 30-year-old winger his last national team call-up in September 2020 but only to leave him on the bench in both Nations League fixtures.

Meanwhile, Witsel picked up a horrible Achilles tendon tear and underwent surgery back in January. The 32-year-old midfielder has not played for Dortmund since but still deserved his place in Martinez’s Euro squad.

Martinez has decided to stick with big guns for the upcoming tournament, with no real surprises in the squad selection.

Witsel’s return to the national team following a six-year hiatus is a massive boost. The defensive midfielder was instrumental to Belgium’s 2018 FIFA World Cup run alongside former Everton and United star Marouane Fellaini.

Kevin De Bruyne will be Martinez’s architect at the Euro finals after another inspirational season at Manchester City.

The illustrious playmaker has hit double digits again this term, adding ten goals and 18 assists to his name so far.

Even though he remains a household name, Hazard could be considered a surprise inclusion, given his injury-hit season in Madrid.

The highly-rated forward has struggled for form and fitness since switching to La Liga from Chelsea in 2019.

Hazard racked up only four goals and a single assist in 2020/21, spending most of the season nursing injuries and trying to reach the optimal fitness level.

Keeping him company in the front third will be Inter Milan star striker Romelu Lukaku. The ex-Manchester United misfit played a prominent role in helping Antonio Conte’s side win the first Scudetto since 2009/10.

The 28-year-old will lead the line for Martinez’s Belgium team on the back of a sumptuous season that includes 30 goals and ten assists in all competitions.

Despite tumbling down the pecking order at Napoli following Victor Osimhen’s blockbuster arrival last summer, Dries Mertens has also made the final cut.

Lukaku has soaked up the limelight as one of Europe’s finest strikers under Conte. The left-footed marksman has turned from an Old Trafford scapegoat into a headline Serie A performer in 2020/21.

He has been equally impressive in the national team of late, having had a goal contribution in each of his last six competitive appearances for his country.

Lukaku was on the scoresheet in each of Belgium’s World Cup qualifiers during the last international break, scoring against Wales and the Czech Republic.

The man entrusted with feeding the balls to Lukaku will be De Bruyne, the man who has been central to Pep Guardiola’s success at the Etihad Stadium.

The ex-Wolfsburg man has clocked up 41 assists over the past couple of seasons at City and is widely considered one of the best playmakers in Europe’s top-five divisions.

De Bruyne has hit his pinnacle and will be at his peak power when Belgium begin their pursuit of a first major international title.

Belgium are odds-on favourites to finish top of Group B. The world’s number one ranked team have set their sights on winning the European Championship following a quarter-final exit back in 2016.

Denmark, Russia and Finland will try to throw a spanner in the works as Martinez’s side look to make a statement this summer.

De Rode Duivels and Russia were part of the same qualifying group, with Belgium winning all ten qualifying fixtures to claim their place at the final tournament.

Although Martinez’s squad is filled up to the brim with top-class potential, most of these players are reaching the autumn of their careers.

So Belgium will be desperate to lift the trophy before the golden generation fades.