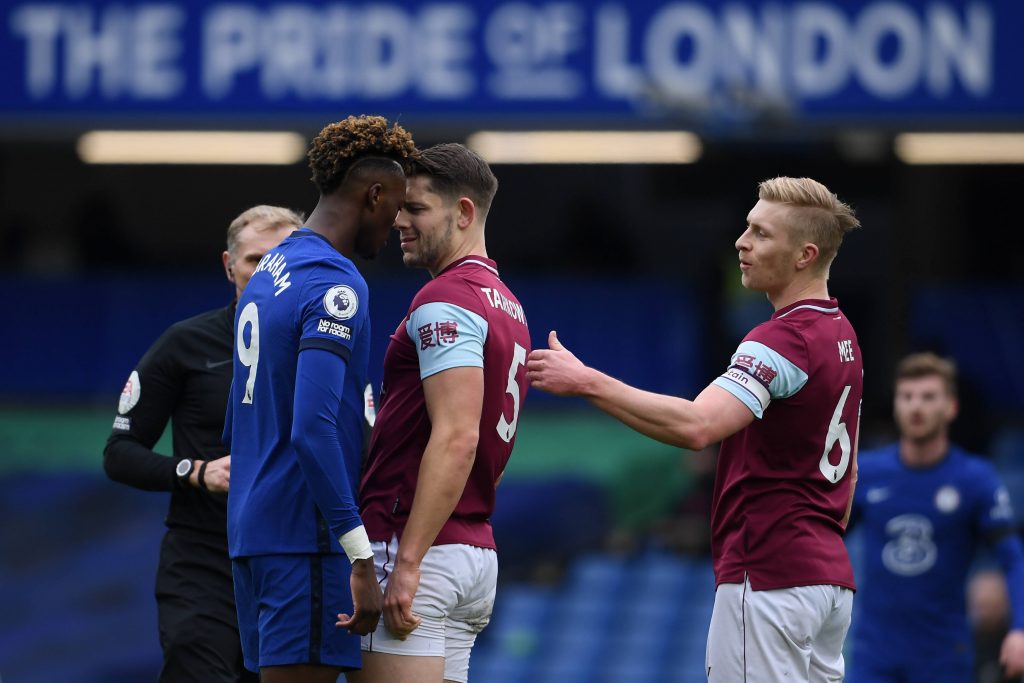 Atalanta officials will meet with their Chelsea counterparts to negotiate a deal for Tammy Abraham over the next couple of days.

According to Fabrizio Romano, the Serie A club are keen to secure the services of the 23-year-old this summer.

Atalanta board have a meeting scheduled in London with Chelsea in the next 48 hours to ask for Tammy Abraham as main target. Price tag around €40m. Arsenal and West Ham interested too 🔵 #CFC

Atalanta gonna bid for Tammy if Inter will ask for Duván Zapata as Lukaku replacement.

With Chelsea closing in on a deal for Romelu Lukaku, it is clear that Abraham’s days at Stamford Bridge are numbered.

He was a regular starter under Frank Lampard but fell out of favour when Thomas Tuchel took over as manager.

Abraham previously highlighted his potential during a successful loan spell with Aston Villa, helping the Midlands club win promotion to the Premier League in 2018/19.

He has since scored 30 goals in 82 appearances in all competitions for Chelsea – a tally that suggests he is not an elite striker.

Abraham’s excessive wage demands appear to have scared off his potential suitors in the Premier League, opening the door for a possible move abroad.

Atalanta would be a decent landing spot for Abraham, with the club extremely adept at improving rough diamonds.

Given that his opportunities look limited in the Premier League, Abraham would be well advised to consider joining Atalanta this summer.

Read: Why Arsenal must beat Tottenham to sign Houssem Aouar.