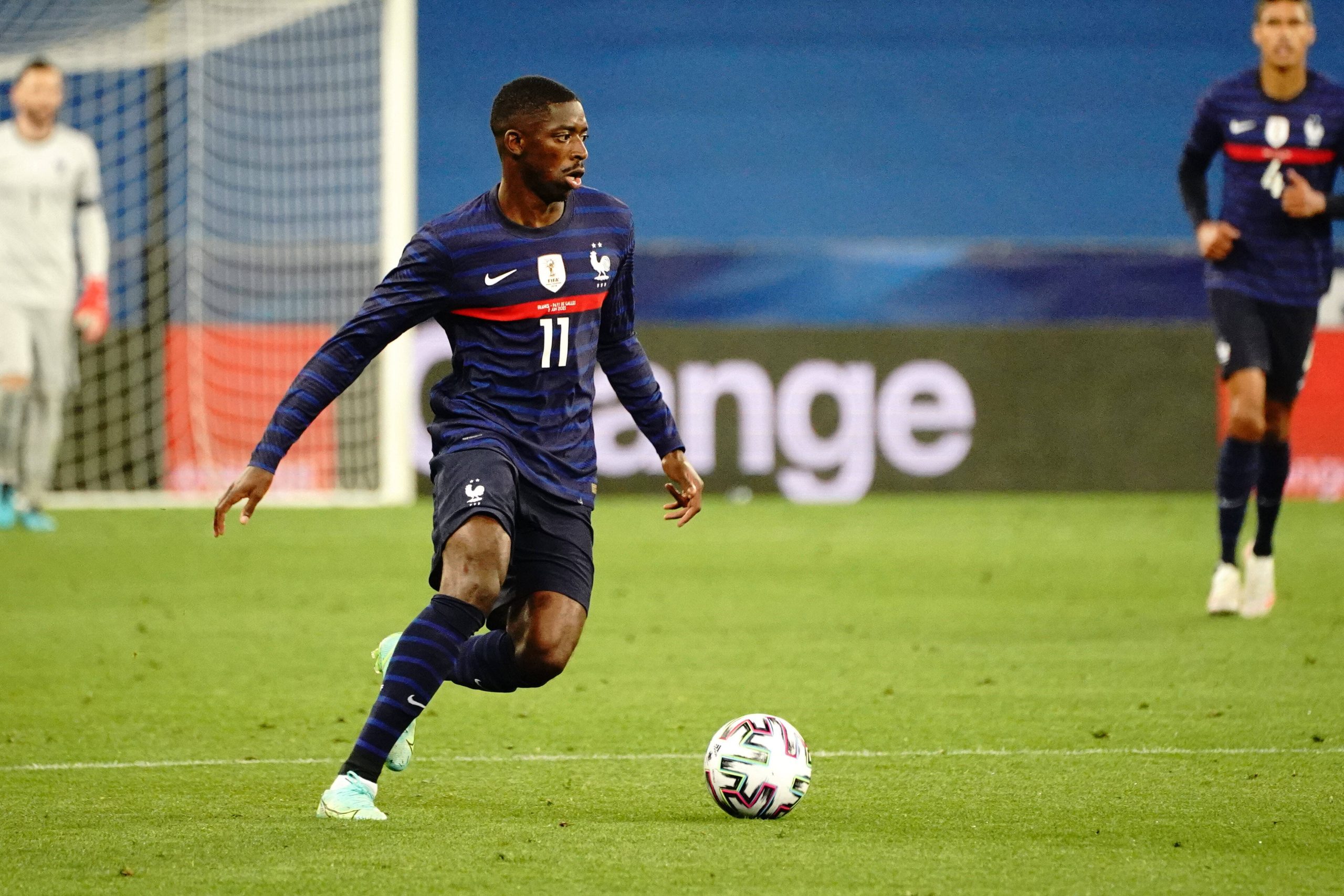 According to Joris Crolbois from RMC Sport, the Premier League club are very interested in the 18-year-old, but other European clubs are keeping tabs on the player.

Sarr has established himself as a key player for the Ligue 1 side, chipping in with four goals in 25 appearances for the French outfit this past season.

The youngster can operate as a central midfielder and in an advanced role and has a big future ahead.

Crolbois claims that the player could cost around €25-30 million this summer.

There is no doubt that Villa must add more depth to their defensive midfield department, and Sarr could be a quality long term investment.

Villa have made an impressive start to the transfer window with the signing of Emiliano Buendia, and they have also been linked with the Southampton star James Ward-Prowse.

Dean Smith is looking to improve his midfield considerably this summer after guiding the club to an 11th place finish last term.

Villa already have an impressive defensive unit and will be looking to push for European qualification by improving the other areas of their squad.