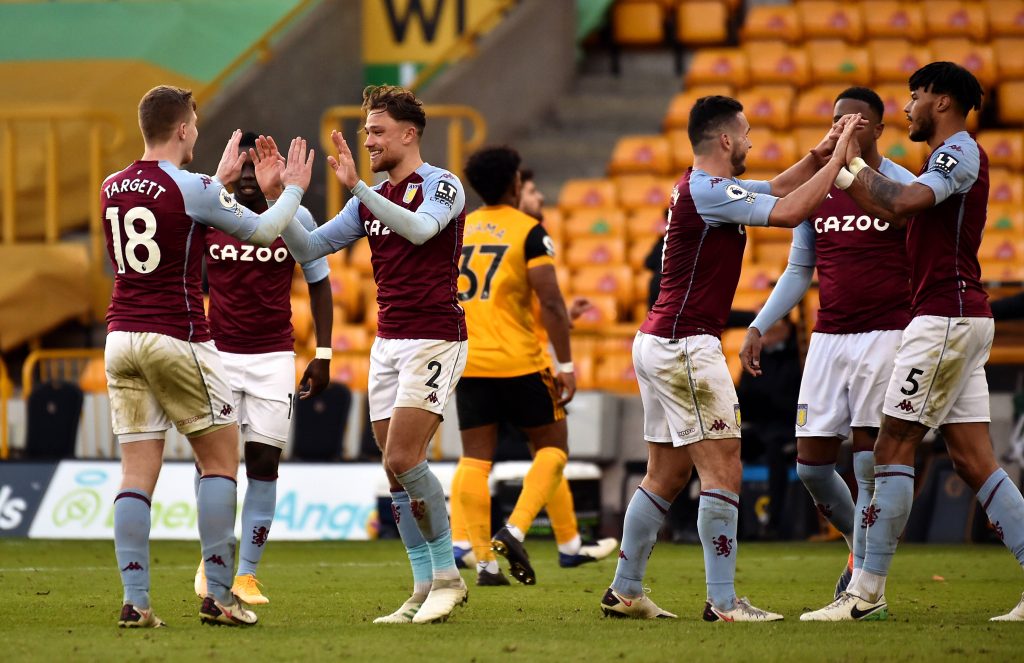 The Midlands outfit are keen to reward their best players with improved terms as they prepare for the seasons ahead.

The full-backs are set to follow Jack Grealish, John McGinn, Tyrone Mings and Ezri Konsa in committing their futures to the club.

Targett has two years remaining on his current Villa contract but is in line for a pay rise and extension after a fine run of form.

The 25-year-old has been a consistent and reliable performer for manager Dean Smith, missing just 15 minutes of league action in 2020-21.

Despite weighing in with just an assist in 30 top-flight appearances for the Villans this term, the former Southampton man has been crucial to the side’s significant improvement at the back, playing a huge role and contributing immensely to their 14 clean sheets.

Cash has also been in impressive form since joining Villa in a £16 million deal from Nottingham Forest last summer, and talks over a new deal for him are also likely to follow in the coming months.

The 23-year-old has assisted twice in 24 Premier League games, and England manager Gareth Southgate has recognised his brilliance, name-checking him after announcing last month’s squad for the World Cup qualifiers.

With both Neil Taylor and Ahmed Elmohamady out of contract in June, Villa are likely to strengthen the full-back areas this summer, but they know extending the contracts of their two first-choice full-backs is equally as important.

In other news, a Villa star is reportedly open to joining Manchester City this summer.