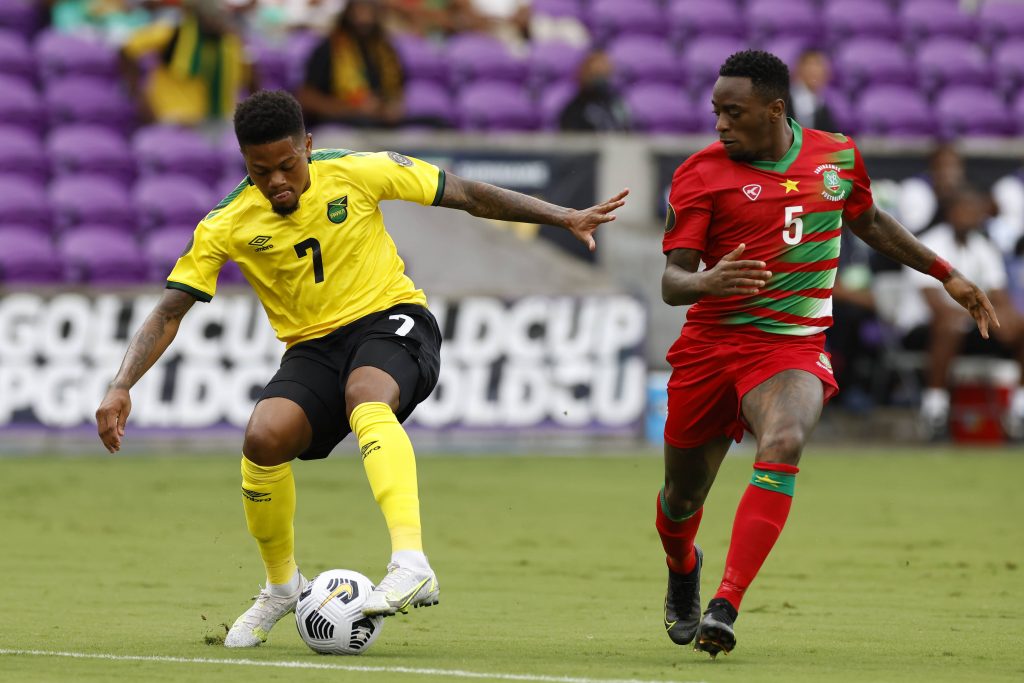 Aston Villa are interested in signing Bayer Leverkusen winger Leon Bailey, according to the Daily Mail.

Villa were heavily linked with Arsenal’s Emile Smith Rowe, but it appears that they have moved on and are eyeing a move for the Jamaican.

The 23-year-old is one of the most exciting young attackers around Europe right now – he was outstanding in the Bundesliga last season.

Bailey bagged 15 goals and 11 assists across all competitions last term and is valued at around £25-30 million.

He would add pace, flair and goals to Dean Smith’s attacking options, while his ability to operate on either flank would be a bonus.

Villa have already signed Emiliano Buendia from Norwich City earlier this summer, but they are still in the market for forward players.

Bailey has proven himself in German football, and the chance to join a Premier League club could be tempting.

The reported asking price seems quite reasonable for a player of his calibre, and he has the potential to justify the outlay in the long run.

His potential arrival at Villa Park got the fans talking on social media – here is what some of them had to say.

Leon Bailey is genuine CLASS. I went to a Leverkusen game back in 2019 and he was the best player on the pitch and stood out amongst the likes of Havertz etc, Genuine pace is what we need #AVFC

What a signing this would be 😂

Wow. That would be a statement of intent.