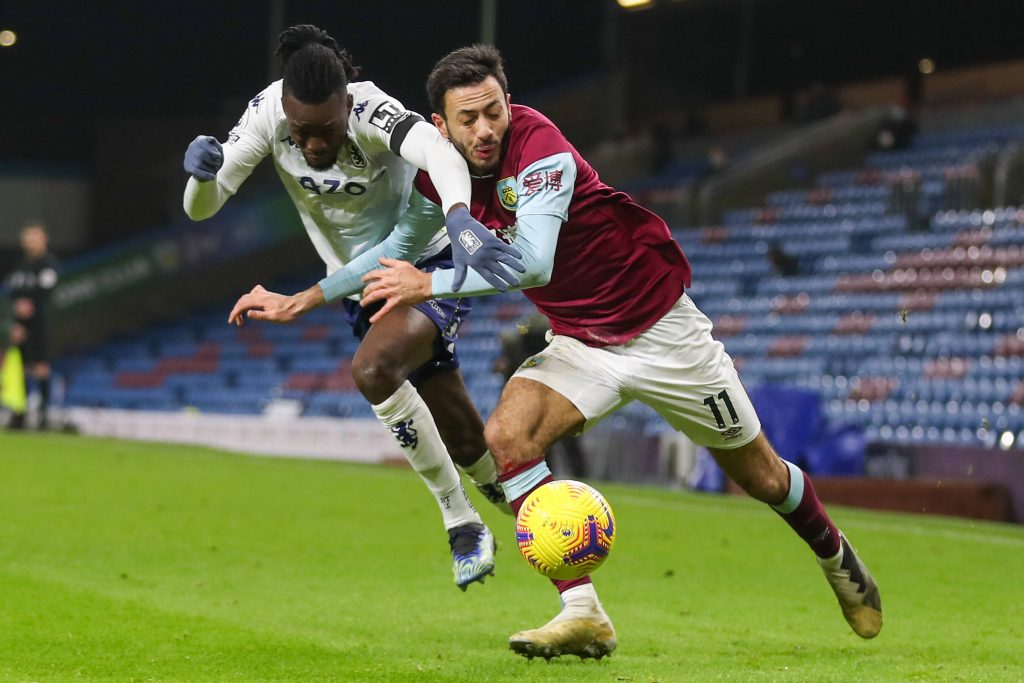 According to Football Insider, the Midlands club are also keen on a move for Arsenal playmaker Emile Smith Rowe.

However, they could turn their attentions towards McNeil if the Gunners refuse to sell the talented youngster.

Villa have already had two bids knocked back for Smith Rowe, with Arsenal hoping to convince him to sign a new deal at the Emirates Stadium.

McNeil has been earmarked as a key target by Dean Smith, and the club are willing to pay big money to secure his services.

The 21-year-old has already become a key player for Burnley and has the potential to develop into a top-class footballer.

He bagged two goals and five assists across all competitions last season and would add pace and flair to Villa’s attack.

The winger has a contract with Burnley until 2024, and the Clarets have an option for a further year.

They are under no pressure to sell him, and Villa will have to come up with a massive bid to tempt them into selling.

The option to play for a bigger club is likely to be tempting for McNeil, and it would be no surprise to see him quit Turf Moor this summer.