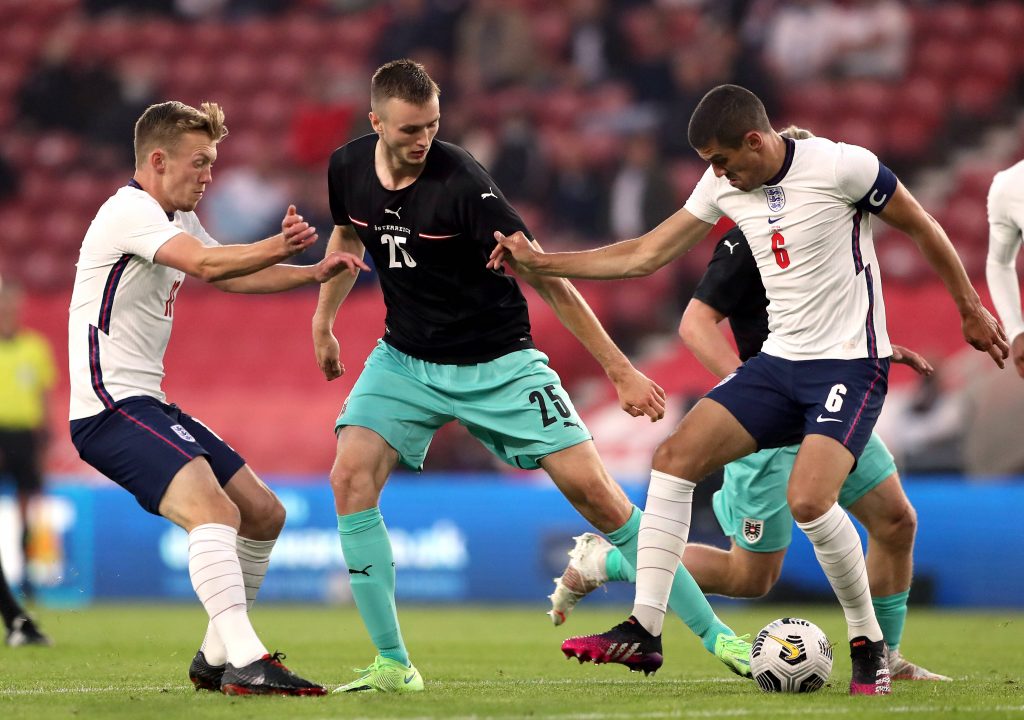 Aston Villa are making some smart moves this summer.

Villa pulled off a huge coup this week after agreeing a club-record £30 million-plus deal to sign Emiliano Buendía from Norwich City.

Dean Smith is keen to secure his targets quickly as Villa prepare for another season in the Premier League.

If Buendia’s move to Villa Park isn’t already enough to shake the fan base, the latest transfer update from The Guardian will undoubtedly keep the fans excited.

Paul Doyle writes that Villa are set to make a move for Southampton’s James Ward-Prowse in the next few days.

It clearly shows that Ward-Prowse is not someone who Villa are just looking at but are planning to sign him with a concrete offer.

The report claims that Villa are keen to bolster their midfield and have earmarked Ward-Prowse as a potential option.

The England international bagged eight league goals and seven assists last season. He also scored his first goal for England in the 5-0 win over San Marino in March.

Ward-Prowse is a gifted midfielder who has made a name for himself with his set-piece prowess.

At the moment, Villa are too dependant on Jack Grealish, and Smith needs to add more quality players who can make a huge impact.

Smith does not want to make a large number of signings. It’s a good ploy – it’s the overall quality that matters, and Ward Prowse fits the bill.

He is 26, enjoying his best football, and has a wealth of Premier League experience. He has a contract at the club until 2025, and Southampton are expected to demand a high transfer fee for him.