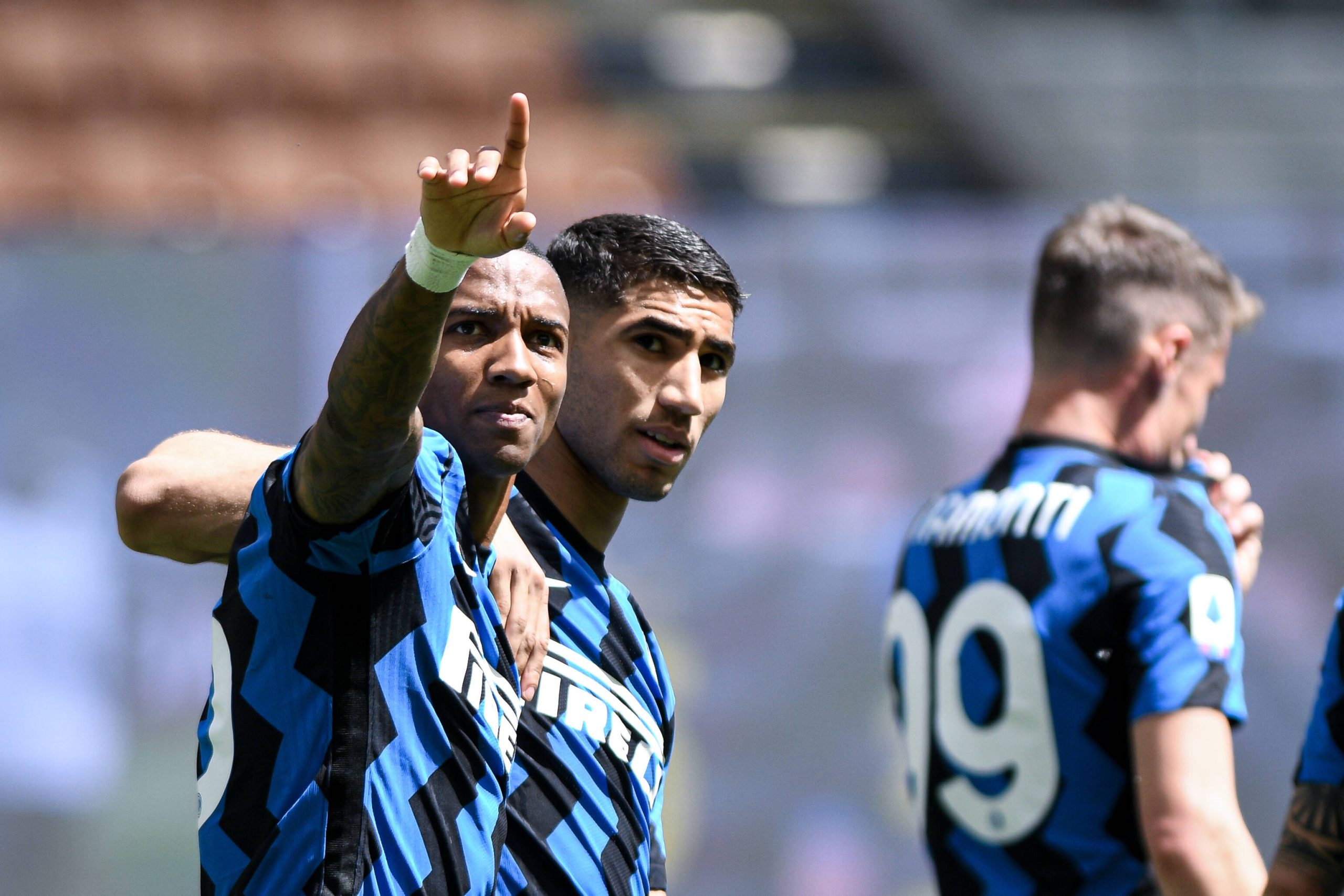 Ashley Young has recently been linked with a move back to Aston Villa, and it seems that the Premier League club are now closing in on his signing.

The 35-year-old has also been linked with Burnley, but the Midlands club have convinced him to return to Villa Park.

According to the Mirror, he has had his head turned by Villa’s interest and is impressed by the club’s ambition under Dean Smith.

Inter wanted to keep Young at the club, but Young is keen on returning to the Premier League.

Ashley Young is ready to turn down Burnley and join Aston Villa. Young had productive talks with Burnley at the end of last week and was very keen on them, but his mind has been changed by Villa. #avfc #BurnleyFC

SL View: Superb bit of business on a free transfer

Young can play as a full-back on both sides of the pitch and could be a handy addition to the squad on a free transfer.

The former Villa star knows the club well and should have no problems adapting. He could make an immediate impact next season.

He is likely to be the replacement for Ahmed Elmohamady and Neil Taylor, who have recently left the club.

Young helped Inter Milan win the Serie A title this past season, and his experience could be invaluable to the Villa dressing room.

Burnley will be disappointed to have missed out on the experienced full-back after offering him a one year deal with the option for further 12 months.