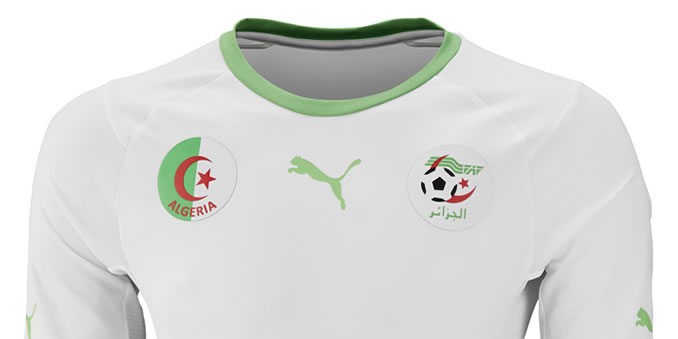 To qualify for their fourth World Cup, Algeria were thankful for captain Madjid Bougherra’s telling influence in the 1-0 second leg play-off win over Burkina Faso. The 31-year-old, who has appeared for Crewe, Charlton and Sheffield Wednesday in an eclectic career, scrambled in the crucial goal just after half time, sending his side through via the away goals rule.

In qualifying, Algeria will take their place in a sinister-looking Group C with Belgium, Russia and South Korea; and I say sinister due to the unpredictability of each and every one of the teams, something the Algerians could actually benefit from.

The Russians and Belgians are both strong sides, but a lack of experience in the latter stages of the competition in modern times has seen them branded as underdogs, with the South Koreans very used to that moniker, having finished an unexpected fourth in their own country in 2002.

The Algerians need to summon up that same outsider spirit if they are to make an impact, and while the history books are not pleasant reading for them, the emergence of a crop of young talent will give them a chance, albeit a very slim one, of pulling off a real shock in South America.

Winger Sofiane Feghouli is the new star, with the Valencia man having wowed audiences in last year’s Europa League, scoring in the semi-final first leg against Sevilla. His pace, skill and guile will be of huge help to Vahid Halilhodzic’s side, and it will be largely up to him to break Algeria’s World Cup duck, with the Algerians having scored just one World Cup goal since the start of the 1986 tournament in Mexico. 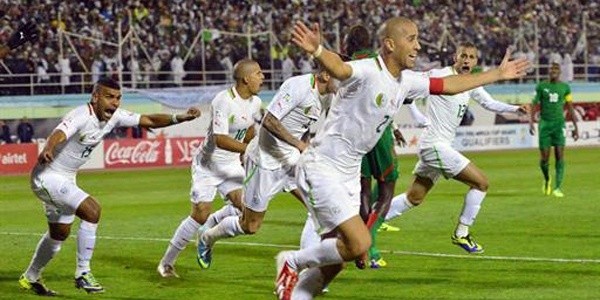