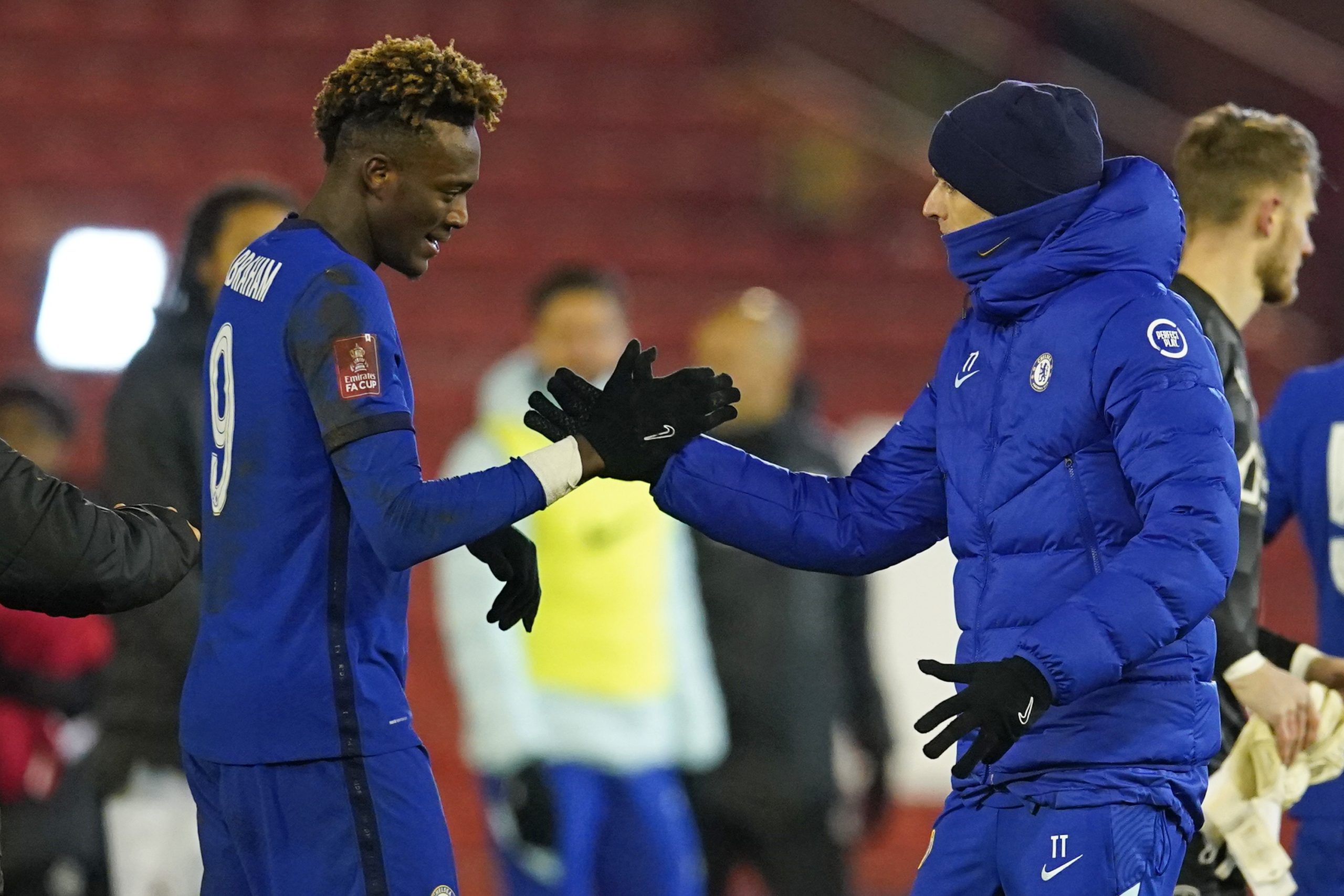 Alex McLeish believes Aston Villa will attempt to sign Tammy Abraham if he decides to pursue a fresh challenge away from Chelsea this summer.

Abraham had a breakout season under Frank Lampard last term, and over the past 20 months he has netted 34 goals from 77 appearances.

However, there have been question marks regarding his future lately, with current boss Thomas Tuchel leaving him out of the matchday squad for back-to-back league games.

The German emphasised that the decision was purely tactical, but there has been speculation that Abraham could be on the move this summer.

It has been claimed that Villa may be interested in re-signing Abraham, who netted 26 goals (on loan) in their promotion campaign from the Championship in 2018/19.

In a recent interview with Football Insider, former Villa boss McLeish said that he is not surprised by the rumours and expects Villa to move for Abraham.

He said: “I guess the rumours will be pretty prolific with players who are out of the team. There’s a new manager – he’s not getting the same kind of minutes Lampard gave him.

“He had a good spell at Villa – he’s been great at Chelsea. But let’s face it, in the modern-day, it’s much, much easier to leave the club and look for something new.

“Speculation is normal, and you would expect Aston Villa to be interested if Tammy was thinking of leaving Chelsea.

“If he’s not getting first-team football and the chance to play for his country goes with that, then he needs to move.”

Abraham had an impressive outing against Barnsley in the FA Cup fifth round a few weeks, where he scored the only goal and made a superb goal-line clearance.

However, he has since played only 65 minutes of first-team football, and Tuchel has made it quite clear that no player can take his place for granted.

The decision may seem harsh, but the likes of Timo Werner and Olivier Giroud have stepped up with impressive displays leading the line.

As things stand, there are doubts whether Abraham can re-establish himself as a regular with the Blues, and he may start assessing his options.

Villa made a quality purchase in Ollie Watkins from Brentford last summer, and the 25-year-old has excelled in his debut top-flight campaign with 10 goals.

There is still a need for more competition. Wesley will return at some point after his serious knee injury, but Villa may be tempted to re-sign Abraham if he is up for sale.

However, they will face competition, with West Ham United also looking at the 23-year-old as an option to bolster their strikeforce ahead of next season.

Abraham, who is valued at £36 million by Transfermarkt, has bagged 12 goals and six assists from 30 appearances in all competitions for the Blues this term.

In other news, a Villa defender could be in line for a maiden England call-up.