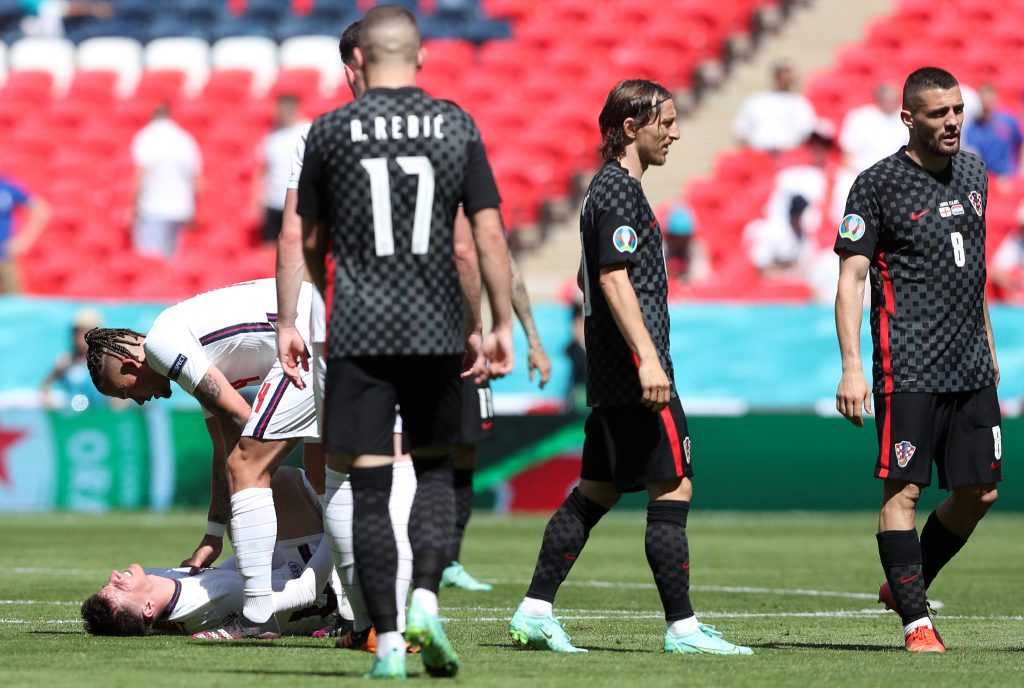 Croatia’s hopes of advancing to the knockout stage at Euro 2020 are on the line as they meet the Czech Republic at Hampden Park on Friday.

Following a memorable 2018 World Cup campaign, the Croats were hopeful of making another notable result at a major tournament.

However, after struggling against England, Croatia will have to maintain their solid head-to-head record against the Czech Republic to reignite their qualification bid.

Following a 1-0 defeat at the hands of England in their Group D opener, Croatia face the prospect of losing two consecutive games at the Euros for the first time since their tournament debut in 1996.

Zlatko Dalic’s have succumbed to back-to-back 1-0 reverses and could lose three times in a row for only the third time in history, last doing so between October 2020 and March 2021.

Without Mario Mandzukic in the heart of Croatia’s attack, the scoring burden has fallen on AC Milan’s Ante Rebic, who had a disappointing game against England.

Real Madrid magician Luka Modric was nothing short of outstanding against Gareth Southgate’s team despite ending up on the losing side.

The Croats will look to their talismanic figure to feed Rebic and Inter Milan’s Ivan Perisic upfront as they need all three points to remain in contention for the knockout phase.

Chelsea midfielder Mateo Kovacic put on a decent performance in the first match, but he will need to step up if the Blazers are to beat the Czech Republic.

Although they entered Group D as somewhat underdogs, the Czech Republic dismantled Scotland in their group stage opener.

Bayer Leverkusen star Patrick Schick notched up a brace to catapult his team to the top of the section.

Already considered the goal of the tournament, Schick’s second against Scotland was his tenth goal contribution in his last nine starts for the national team (eight goals and two assists).

West Ham United Thomas Soucek and Vladimir Coufal were on the field for the entire 90 minutes, with the latter providing an assist to the Leverkusen forward for the Czechs’ opener.

Interestingly, the Czech Republic have drawn just one of their last 19 group stage fixtures at major tournaments (W9, L9), courtesy of a 2-2 stalemate with Croatia at Euro 2016.

If they beat the 2018 World Cup runners-up, it will be only the second time in the Czech Republic history that they have won the first two games at major tournaments, last doing so at Euro 2004.

Croatia have avoided defeat in each of their three international meetings with the Czech Republic (W1, D2), with their last encounter dating back to the group stage of Euro 2016.

Regardless of the outcome, the fans should anticipate an exciting match, considering their three previous clashes have featured an average of 4.00 goals per game.

The last time they met at the Euros, Croatia blew a two-goal lead to draw 2-2, with the game also taking place in the second round of the group stage.