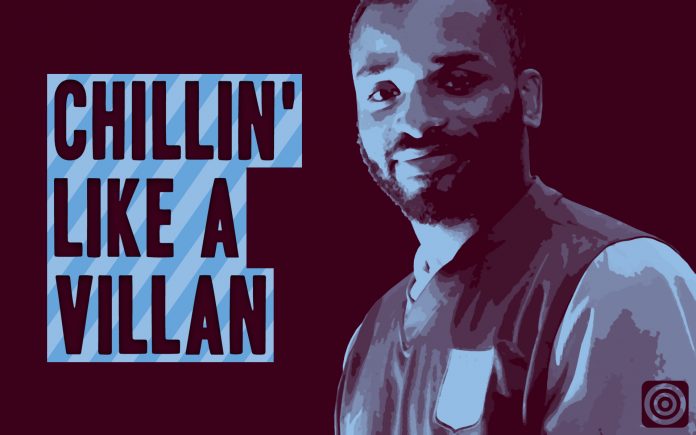 With Aston Villa potentially possessing an array of solid options up-front for the forthcoming season in the shape of last season’s top-scorer Christian Benteke and the emerging Andy Weimann; not to mention local lad Gabby Agbonlahor and recent arrival of giant Dane Nicklas Helenius from AaB, it goes without saying that Darren Bent’s mixed time at Villa Park will soon be coming to an end.

It is clear that Bent’s stay has certainly had its ups and downs. After arriving from Sunderland in January 2011 with a huge transfer fee of an initial £18 million, he set about the task at hand of firing an, at the time, still exciting Villa side but one reeling from the departure of Martin O’Neill before the season even started and the health problems of Gérard Houllier, up the table and into Europe. A return of 9 goals that season (on top of another 8 for Sunderland) was ultimately not enough as Villa finished 9th. However his ability to crop up with important goals that season and again in the miserable Alex McLeish year where Villa sank to a miserable 16th; when he scored a further 9 in 22 games showed that he was a vital component of an ultimately poor squad.

Alas for the England international, the arrival of Paul Lambert; with a new mandate from owner Randy Lerner to both curb spending and to slash the average age of the squad at the same time meant Bent’s face simply didn’t fit; at least not long after he was made club-captain by Lambert initially. This, coupled with the scintillating form of the powerful and mobile Belgian international Benteke in his debut year, left him kicking his heels for large portions of the campaign.

Fast-forward recently and it seems the former Ipswich, Charlton and Spurs striker is now the subject of very strong interest from the likes of Newcastle United; who desperately need to complement and challenge a very talented but sometimes cut-adrift and forlorn looking Papiss Cissé. A fee of between £5-8 million has been mooted, and the news that he has been effectively cut from pre-season training is a clear sign that pastures new seems the most logical and probably best course of action for the 29 year old marksman.

With the perhaps-not-so crashing revelation that Benteke wants out of Villa Park to secure a place in Belgium’s inevitable World Cup campaign now common knowledge however, is there not still a place for Bent?

Bent seems to polarize opinion, but the facts are stark, he scores goals and always has. Something Villa are desperately going to need with a very young squad and as it looks, post-Benteke. Agbonlahor, as experienced as he is has never been a “goal-getter” and cannot be relied upon solely to shoulder the burden whilst Weimann and Helenius are still raw and relatively untested. As admirable and good a job as he is doing by blending together an extremely talented and hungry group of players, including the brilliant and improving Matthew Lowton and Ashley Westwood, Paul Lambert could do with holding fire and evaluating whether an undoubtedly prolific English goalscorer on the books is going to be an asset to a side who are likely to struggle again at times at the back and ultimately, still finding their feet.