UEFA pushing for end of third-party ownership of football players – but will FIFA act in time? 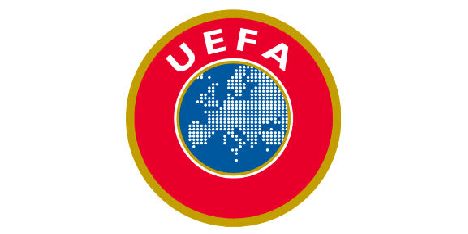 UEFA have revealed that they want to put an end to third party ownership of professional football players.

Third party ownership is where an outside party, not a club but an individual or agency, controls or partially controls the transfer rights and access to a player. It is what enabled West Ham to sign Carlos Tevez from Corinthians in 2006, a move they were heavily fined for.

It’s a highly sensible suggestion from UEFA but one which is bound to be met with a lot of opposition from third parties who have various rights to high profile players and hence will not be willing to let this come into effect due to financial reasons.

“We all know that third-party ownership of players bears many threats and there are many issues linked with the integrity of the competition and it is really time to regulate that and to have a stance on that.”

New legislation would give transfer rights to the club that the player represents and only to that club. It would prevent another mammoth fine like the one at West Ham when the club were sued by Sheffield United because United were relegated as a result of goals scored by Tevez.

Any player sold for a set amount of money would see that cash going to the club he is contracted to and any previous club that player has represented, as a result of a sell on clause when that player originally left that club.

Third party ownership of players is already banned in England, France and Poland but is allowed in other areas.

It would also prevent the similar situations to the strange transfer of Oscar to Chelsea over the summer. Part of the transfer fee, just over $39 million, went to the player himself and a group of entrepreneurs.