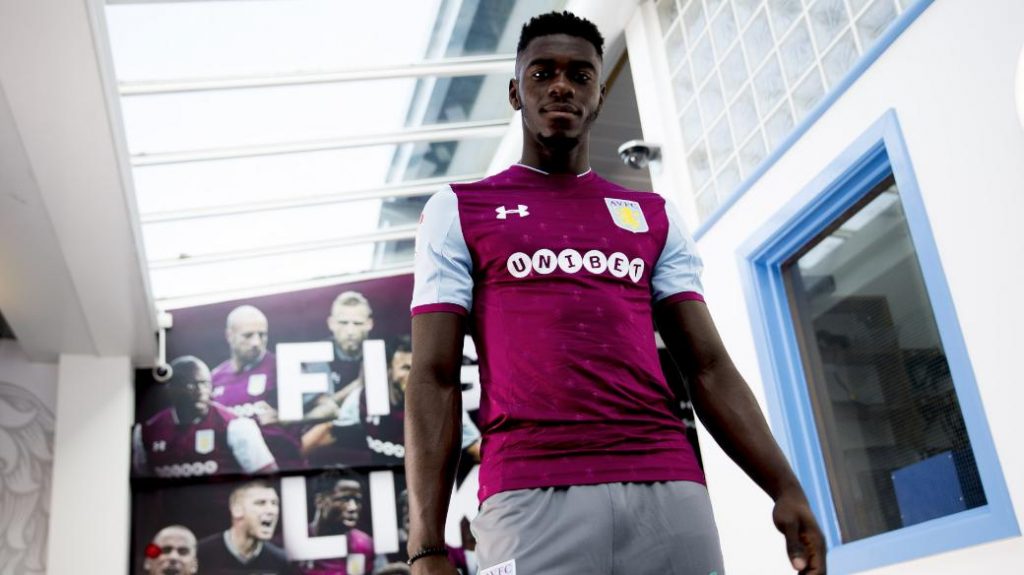 According to The Sun, Manchester United defender Axel Tuanzebe has told pals he is prepared to prove to manager Ole Gunnar Solskjaer he is worth keeping hold of, and he is planning to be part of the first-team squad next season.

It is a big blow for Aston Villa who are hoping to bring back the 21-year-old Englishman on another season-long loan after he helped them to Premier League promotion last term.

The United boss is ready to hand Tuanzebe a chance during pre-season, and he is hoping the versatile full-back saves him some millions with the club being priced out of moves for major defensive targets.

Villa boss Dean Smith needs to make his squad Premier League-ready ahead of the season’s opener against Tottenham Hotspur, and his only chance of getting Tuanzebe is to table a sizeable offer United cannot turn down as they have no intentions of selling him.

The England youth international has entered the final year of his contract, but the Old Trafford outfit are ready to trigger a 12-month extension option.

It isn’t a certainty that Tuanzebe will be at United next season, but it’s what the Villa Park fans’ favourite wants.

However, the imminent arrival of Crystal Palace’s right-back Aaron Wan-Bissaka puts his future in doubt, and a loan move to Villa could still be on the cards.